By MacmillanNyaberi (self media writer) | 5 days ago 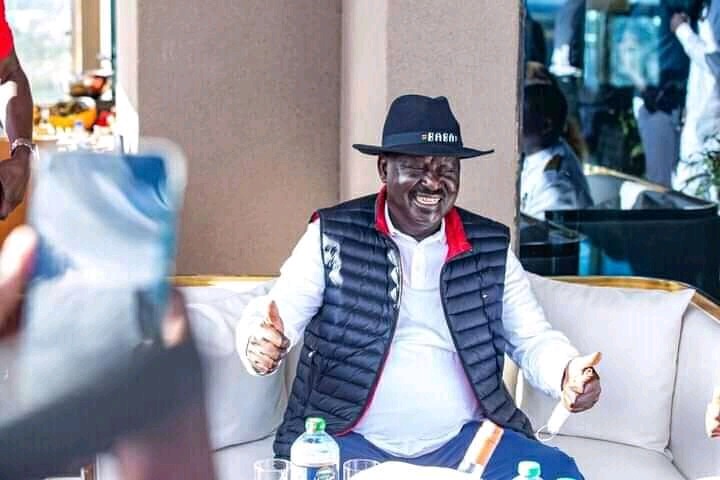 As the country hurtles towards 2022 general elections, one thing is certain; Kenyans will have their fifth president. Who will that be? Time will tale. Of those who have expressed their readiness to unseat Jomo Kenyatta's son, Raila Odinga and William Ruto have been termed the highly potential candidates.

As Kenyans divide and align themselves with either of the aforementioned political sect, Kieni Member of Parliament Kanini Kega has unblinkingly made a prophecy of who between the two stands a chance. 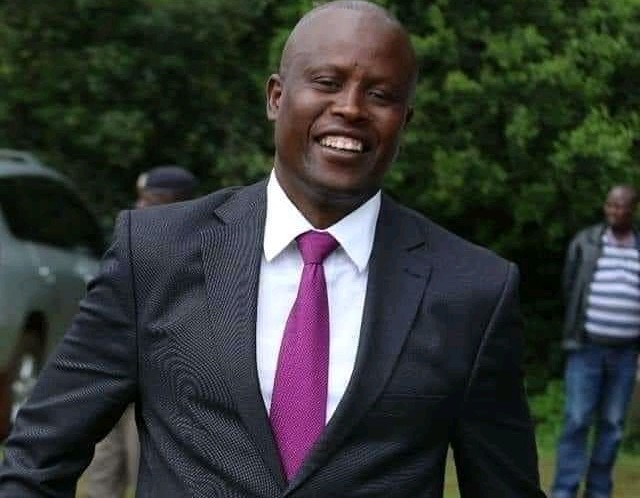 According to Kega, the man from Sugoi is practicly living a lie in his persuit of the country's top seat. The vocal law maker who was speaking with Jeff Koinange of Citizen TV further affirmed that the fifth head of state is already known and it is a matter of time before he takes the power baton and leads Kenyans to the 'promised land'.

Kanini was preferably referring to ODM chief, he is among the Mt Kenya lieutenants who are helping Odinga's son to climb the mountain. Should this feat actualize, then Jakom will probably have his name written alongside Jomo Kenyatta, Daniel Moi, Mwai Kibaki and Uhuru Kenyatta's. 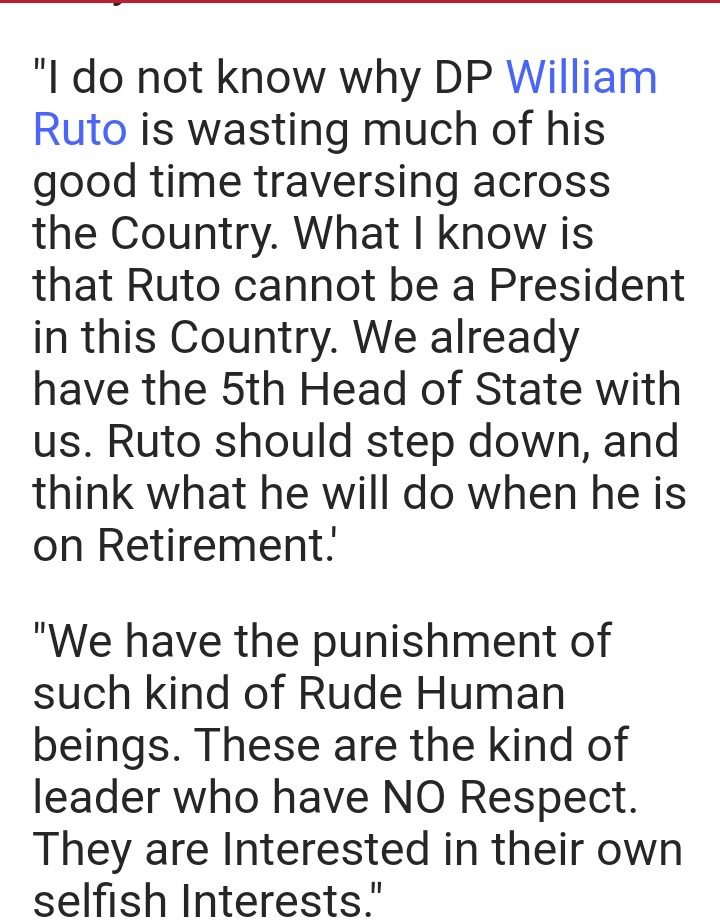 Kega's anti-Ruto prophecy resonates well with David Murathe's, the Jubilee party vice-chair has been consistent in prophesying doom of Ruto's 2022 course citing Raila as the next indisputable head of state.

COTU secretary general Francis Atwoli is also among those who have foreseen a Raila presidency, the question if their prophecies will pass will be answered under the weight of time.