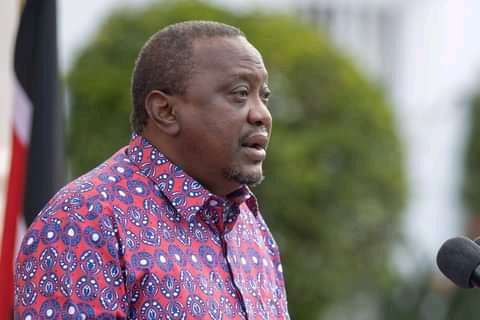 President Uhuru Kenyatta is no doubt the most powerful and influential politician in Kenya today.

As the country's fourth and current President, Uhuru controls Kenya's political life. And with the clock ticking towards the next general election,the man from Gatundu is right at the centre of his own succession plans.

For the man who was relatively unknown in the run up to the 2002 general election, Uhuru has fast become an astute politician whose style of politics continues to confuse his allies and rivals alike. But what are the four decisions that have defined Uhuru's political life?

After the formation of the Grand Coalition Government between Kibaki and ODM leader Raila Odinga, Uhuru went on to serve as Prime Minister.

2. Handshake with Ruto: Before 2012, no one ever imagined that Uhuru and the then Eldoret North MP William Ruto would ever work together. But surprisingly, the duo went on to build a formidable alliance that won the 2013 general election. They were jointly reelected in 2017. 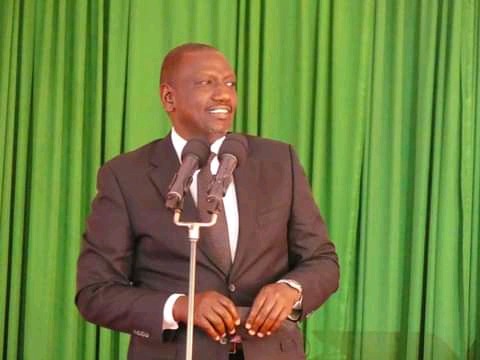 3. Handshake with Raila Odinga: No one saw it coming. But in March 2018, after a bitter State House contest, Uhuru and Raila reconciled through what came to be known as handshake.

The handshake has marked the turning point in Kenyan politics and could have a bearing on 2022 general election.

Considering the bitter political rivalry between Uhuru and Raila since 2002, the handshake come as a surprise.

4. Bitter Fallout with Ruto: That all is not right between President Kenyatta and Ruto has come as a surprise to Kenyans.

Immediately after the handshake between Uhuru and Raila, Ruto was slowly pushed out of Government. Today, he is an outsider in the very administration he is serving as Deputy President.

Today, so strained is their relationship that he was recently dared by his boss to resign.