By NRMedia (self media writer) | 2 days ago 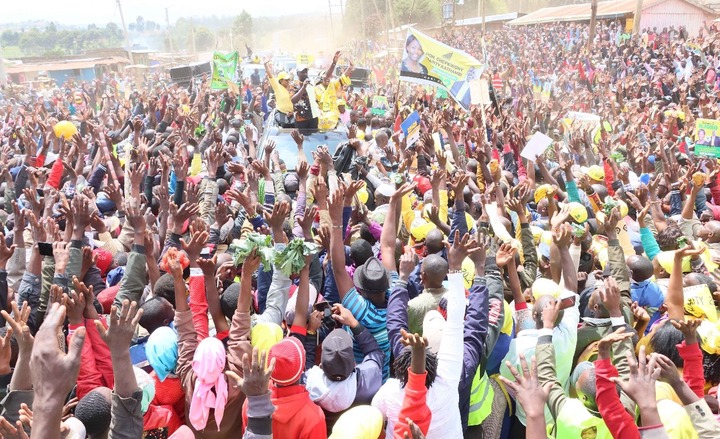 Just a day after Nandi Hills MP Alfred Keter and his Kesses counterpart Mishra Kiprop were both booed and heckled in Nandi and Uasin Gishu counties respectively during William Ruto's visit of the Rift Valley region, another MP has also found himself on the receiving end.

The Deputy Speaker of the National Assembly and Kuresoi North MP Moses Cheboi found himself on the receiving end after angry Kuresoi residents wed mad after Ruto welcomed the MP to address them when he visited Kuresoi on Thursday.

The shouts and heckles grew louder after Ruto introduced Cheboi to greet supporters. He was forced to just say hello before he was cut short by the deafening shouts.

Cheboi becomes the third MP to find himself on the wrong side of the Rift Valley. The heckling and booing comes after the three allegedly associated themselves with the BBI bill that was ruled unconstitutional by both the High Court and the Court of Appeal. 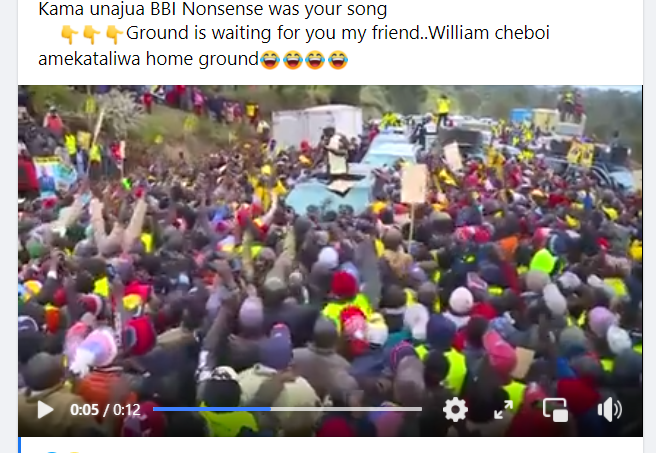 Deputy Speaker Moses Cheboi said he had to abstain from the BBI vote because he had to remain neutral since he controls the Committee of the Whole House, which goes through the Bill clause by clause before the Third Reading.

This has, however, proved costly for him, with some accusing him of abandoning Ruto and dining with his 'oppressors. Cheboi has been quiet on matters UDA, eliciting speculations on whether the MP was still in Ruto's camp or that of President Uhuru. 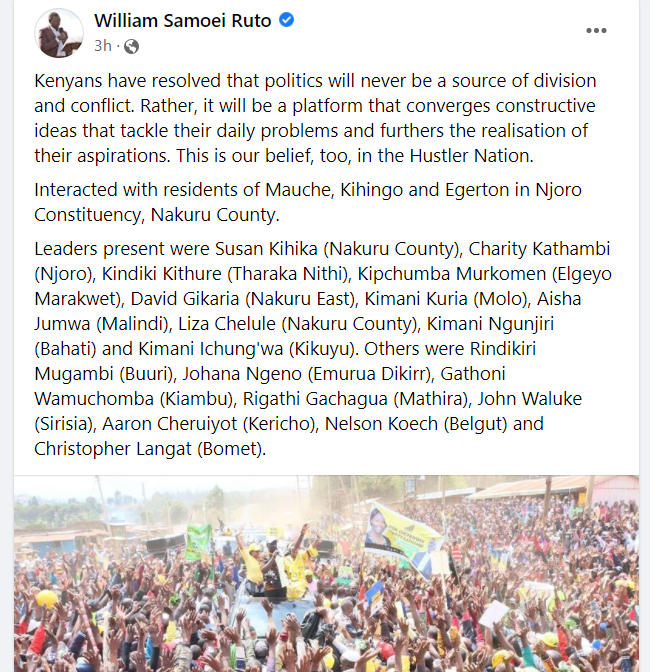