By Worldwidewriter (self media writer) | 12 days ago 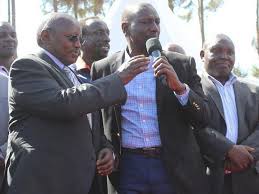 Kenya's political landscape is at a season of shifting of allegiances and loyalty from one party to another party as General Elections approaches. Political leaders do so to defend their seats, to clinch to new seats while others make their moves while seeking for comebacks after they lost the 2017 elections.

Hon. Zk is set to run for Kuresoi South parliamentary seat via UDA party where he will faced current Mp Joseph Tonui and Nominated Mp Gedion Keter in party primaries. 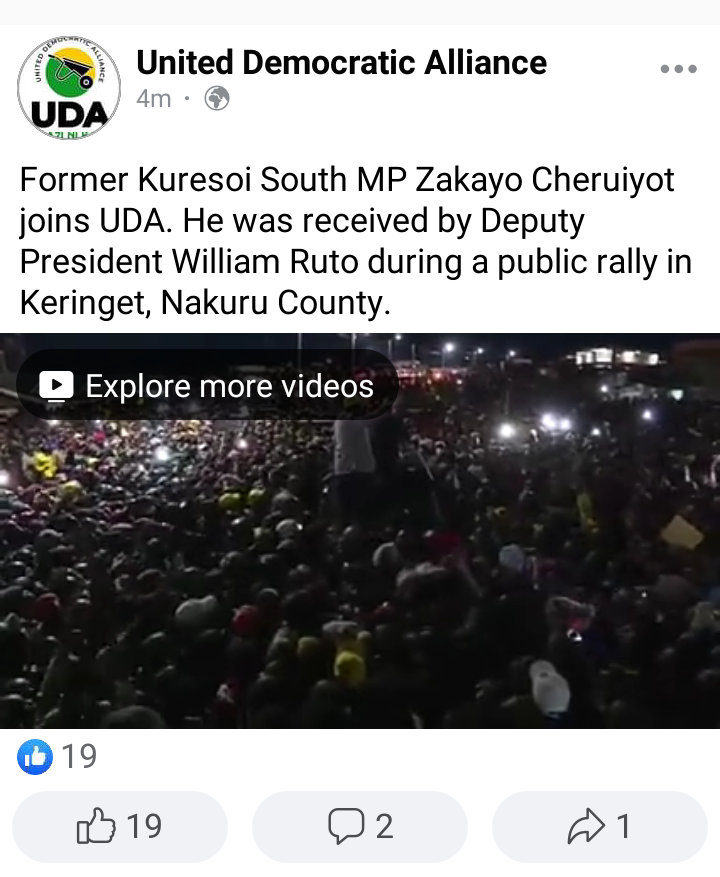 DP William Ruto Finally Breaks Silence After Being Heckled In Kisii, Reveals What He Will Do In 2022

DP Ruto's Campaign Strategy Revealed Ahead of the 2022 General Elections