The tough speaking trade unionist has revealed on what happened at Bukhungu meeting informing that many people flocked in to an extend that the stadium was limited. He claims that at least ten thousand people who had wished to attend the meeting were locked out of the gate to avoid overcrowding.

Atwoli observes that the upcoming election will be a two horse race between Raila Odinga and William Ruto. Other aspirants like Musalia and Kalonzo are alleged to have a small support in the country. He has noted that the Bukhungu meeting should be a wake up call to ANC leader Mudavadi alleging that 100 percent of Luhya will support Raila on the upcoming election. 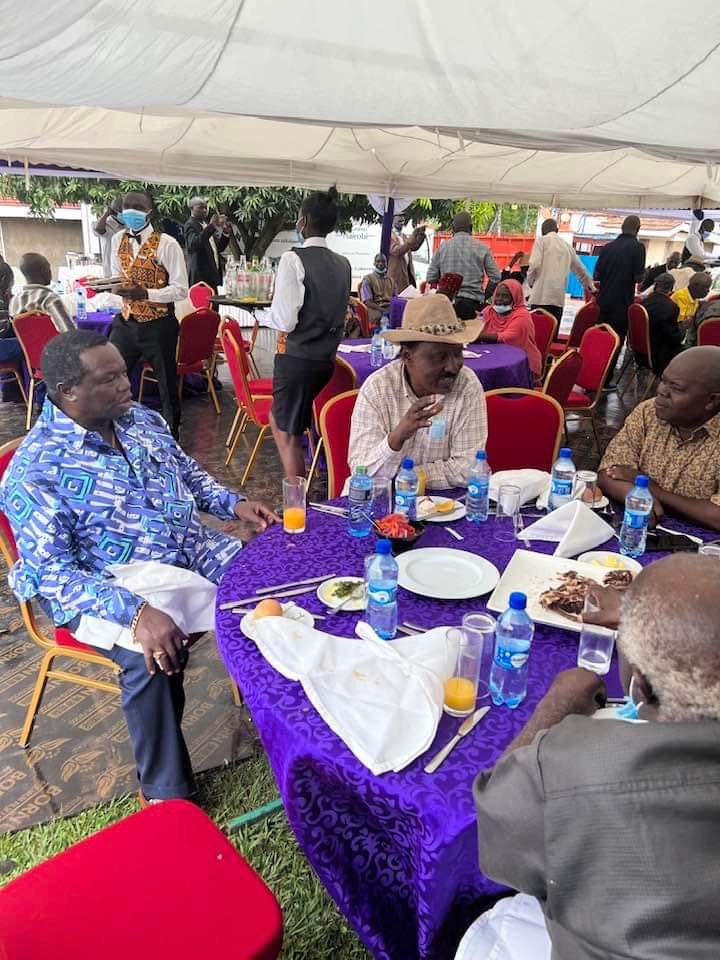 He further stated that the arrangements of that meeting didn't come from him but was an idea from opinion shapers in Western region.