By Highnation254 (self media writer) | 1 month ago

Former Meru governor Peter Munya has revealed the new party being crafted by Governor Kiraitu Murungi will not help Meru people .Instead he should deliver development agenda that he was voted to undertake. 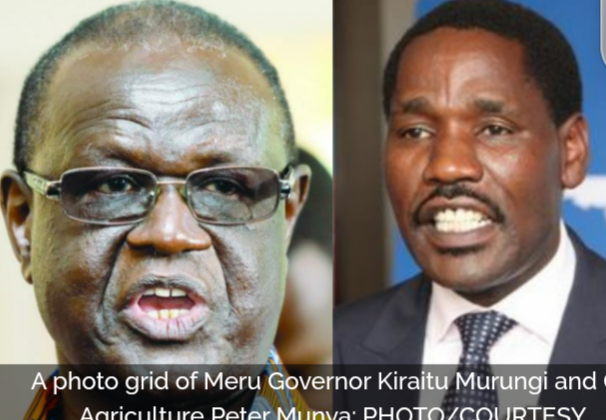 Munya spoke in Kiagu ward central Imenti ,where he campaigned for jubilee candidate Samsom Kirimania , in upcoming Kiagu ward by election.He hit out at Kiraitu who has been rooting for Mount Kenya East Party , claiming that the governor has failed to deliver his pledges.

This is after Meru Governor Kiraitu Murungi revealed that Mugambi Imanyara who is the secretary -general for restore and bulid Kenya is working tirelessly to have the party ready before the end of this month. 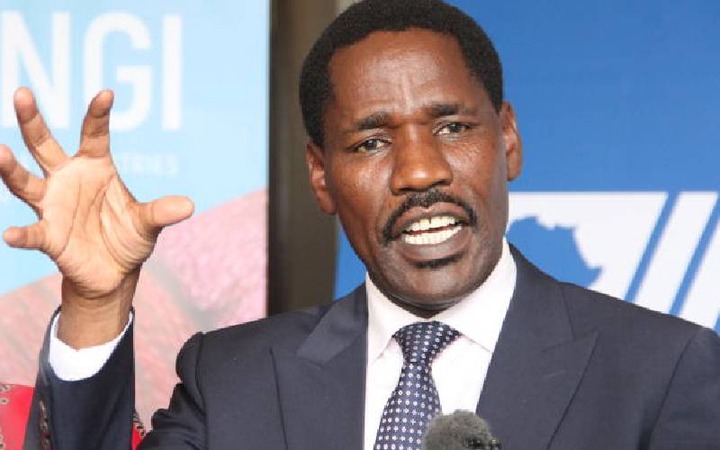 Imanyara said they were working to rebrand a party that will be used to bargain on behalf of Mount Kenya East.

However, Munya revealed to Meru people that Governor Kiraitu has failed them, come 2022 he should be sent to the packing.

"He should not tell us about parties, creating new parties will not bring roads neither will it bring water. He has been governor for four years what has he done for Meru?," Munya said.

Meru does not need any other party instead what meru people are most in need of is the development."A party is not like a calf that will give you milk. Meru's are already satisfied with Jubilee, PNU and other parties," Munya said.