By Cisco.Intel.ke (self media writer) | 3 months ago

Former NASA Coalition Strategist David Ndii has broken his silence after the BBI Report Appeal. The world_class Economist has taken a joke at his old Political ally the former Prime Minister Raila Odinga. The Economist was among the people who had filed a petition at the High Court challenging the Constitutionality of the whole BBI process and how it was initiated. The petition was successful and the High Court went ahead to term the BBI report as null and void. However, on Saturday morning, the former NASA strategist has blatantly said that the former Prime Minister Raila Odinga Cannot be trusted with Power. The Statement by the Economist comes after a nasty fall not between the two former allies. David Ndii now associates his Political affiliations with the Deputy President William Ruto. 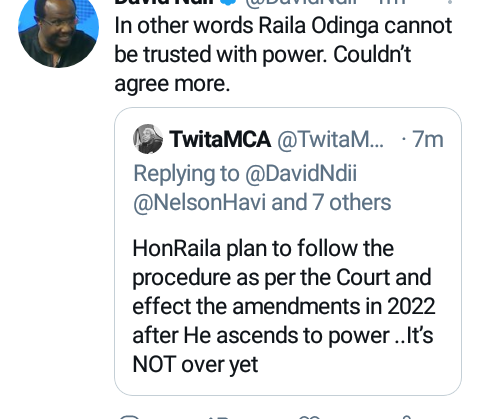 The economist was responding to a tweet that claimed that Raila Odinga has shyly accepted the Court decision but would effect the changes if he wins elections in 2022. 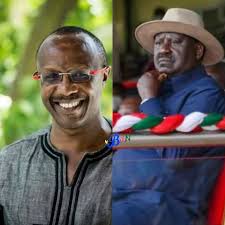 Sonko Reacts After Reverend Natasha Failed to Inform Him About Her Engagement With Indian Lover.

Check Out Five Plants That Feed On Animal