Get To Know Who is The New Rift Valley Regional Commissioner

By Saganna (self media writer) | 4 months ago

On Wednesday, George Natembeya having resigned as the Rif Valley regional Commissioner to focus on his political ambitions, of becoming the governor of Trans Nzoia county the principal secretary for Interior and Security Dr. Karanja Kibicho has appointed a new regional commissioner. 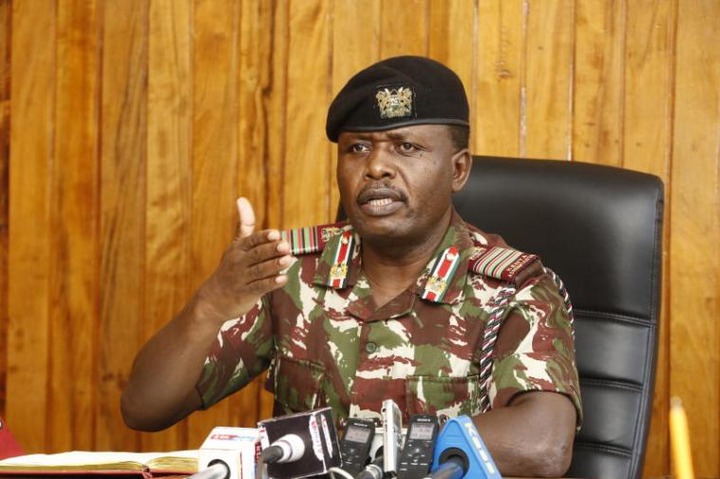 The resignation of Natembeya has led to several transfers all over the country so that to have a new Regional Commissioner of the Riftvalleybregion. The new regional commissioner is Mohamed Ahmed Maalim who was the Makueni county commissioner, he has taken over the rift valley region from Natembeya.  Benjamin Kitiyo Gilbert replaces the position of county commissioner in Makueni. 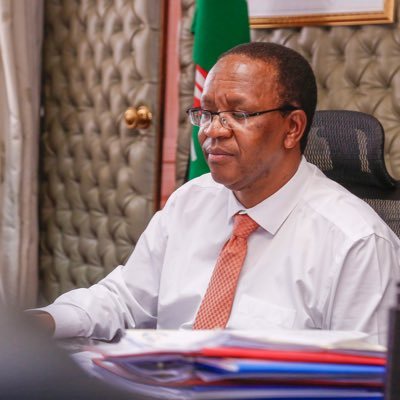 Content created and supplied by: Saganna (via Opera News )

Rigathi Gachagua: We Shall Work With Ruto For Only 5 Years