The town was humming with talk about what transpired over the weekend with the release of a video clip that disclosed a conversation that Deputy President William Ruto had with his visitors. 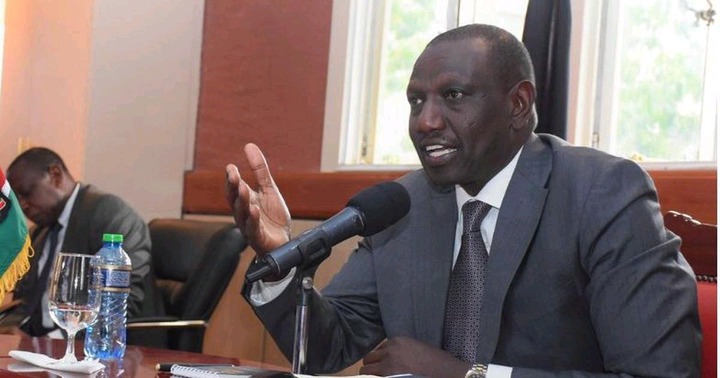 Deputy President William Ruto describes what happened after the Supreme Court of Kenya ruled that the 2017 presidential elections were illegal because Raila claimed they had been rigged in the audio recording that was recorded.

Analysts think that Ruto's agents published the recording on purpose and with malice in order to disparage the President. The audio was intended to show Kenyans how Deputy President Ruto allegedly assisted in Uhuru's rise to the presidency.

This revelation was revealed by Professor Gitile during a Monday morning NTV interview. He claimed that Ruto has turned to criticizing the president because it is simpler for him to campaign against him than against Raila Odinga.

The professor continued by saying that Ruto is just focusing on criticizing the president as his last resort to maintain popularity since he has realized Raila is a force to be beckoned.