REVEALED: The Person Who Will Be In Charge Of Roles Of Devolution In Ruto's Government

By MusheneeNews (self media writer) | 2 months ago

When President William Ruto decided to abolish the ministry of devolution while simultaneously announcing his Cabinet, the majority of Kenyans were taken aback. 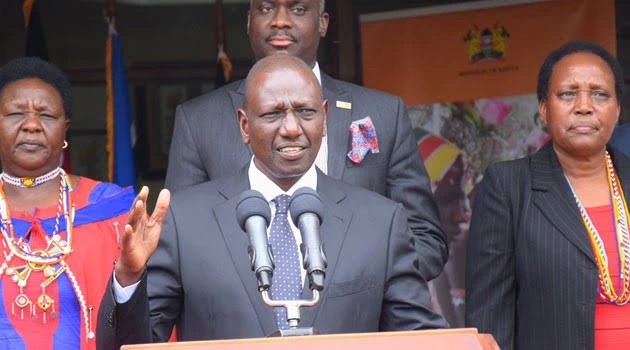 The President combined, eliminated, and even formed some ministries that did not exist under the previous government.

The Cooperatives Docket is one of the ministries that Ruto revived, and the majority of people believe that he intends to utilize it to fully execute the bottom-up economic model that he advocated for during his campaign.

The ministry has been around since President Mwai Kibaki's administration when Njeru Ndigwa and the late Joseph Nyagah oversaw it as Cooperatives Development and Marketing.

The Diaspora docket was also incorporated into changes to the Ministry of Foreign Affairs. Following his inauguration, Ruto pledged to create a docket to handle problems affecting Kenyans living overseas. 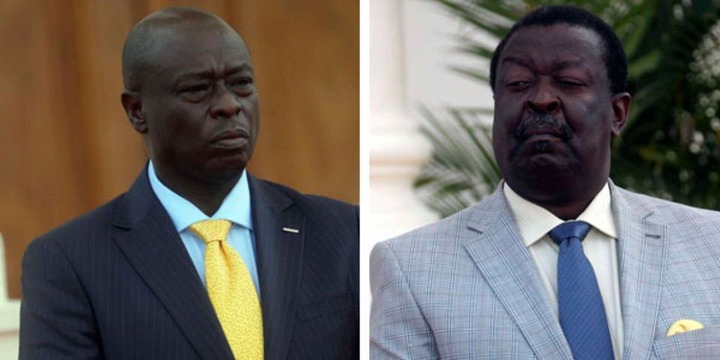 The decision to abolish the Devolution Ministry, which had been in operation since Kenya's devolution system was put into place, was another action that raised eyebrows.

However, new information reveals that Rigathi Gachagua, the Deputy President of the Republic, would now perform the duties that formerly fell under the ministry of devolution.

Content created and supplied by: MusheneeNews (via Opera News )