Supreme Court: Lawyer claims Number of Votes Deducted From Raila and Added to Ruto in 41 Forms

By erinnyambura (self media writer) | 5 months ago 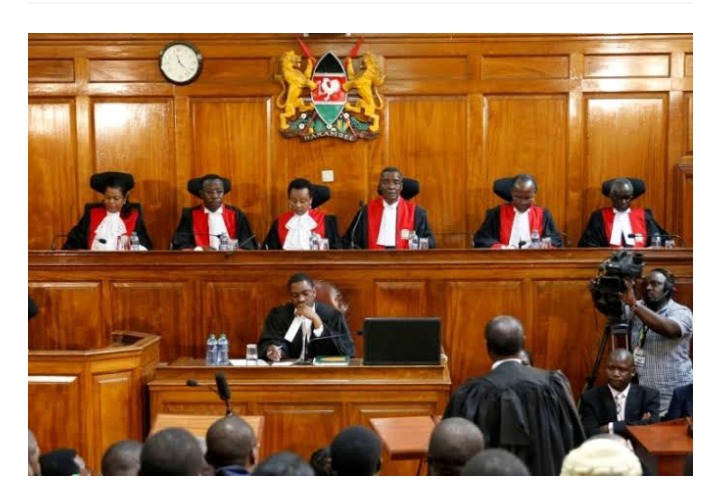 During today's hearing before the Supreme Court, alleged evidence presented by Azimio in the presidential election petition will continue to be presented. The court has been informed that votes intended for Raila Odinga were fraudulently subtracted from William Ruto's total and added to those of William Ruto.

Lawyer Julie Soweto has stated in her statement that there was deliberate mischief in the use of statutory forms that were set out during the election that took place in August. This is according to the evidence that was submitted by Celestine Anyango. 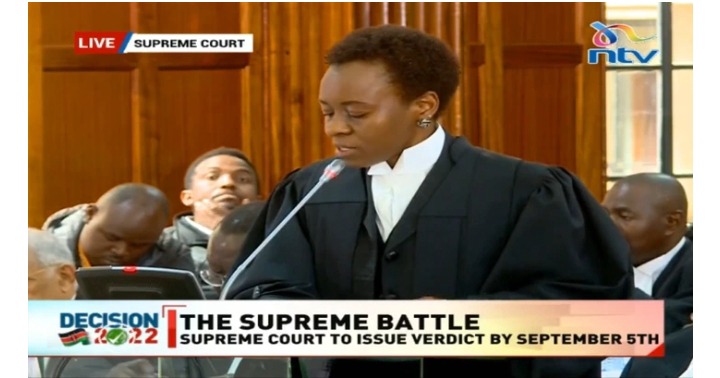 At this point, it has been suggested that about 2,793 votes from Bomet County were fraudulently subtracted from Raila's total and added to Ruto's in 41 forms that were investigated by Azimio. She claims that in some instances the votes cast for Raila were deducted rather than added to the totals of any of the presidential candidates. And regardless of which option was chosen, the total number of votes was unaffected.

"Although votes were transferred from the first petitioner in Chepalungu to the first respondent in that language, the total number of votes cast did not change. In certain instances, votes were subtracted from the first petitioner and were not added to the totals of any other candidates. This mischief carried on at each of the 41 voting sites that we have annexed to our investigation of this subject "— I quote her.