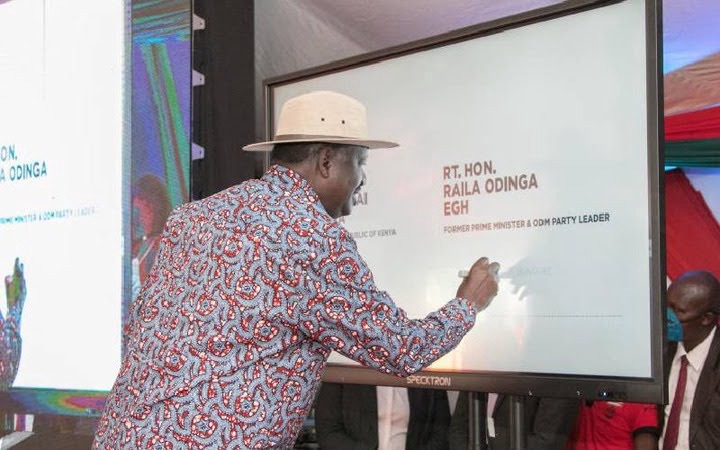 Amani National Congress (ANC) leader Musalia Mudavadi stands a chance of getting the Meru vote if he can convince the region and her people to support him, Meru governor Kiraitu Murungi has said.

The former Vice President, a 2022 presidential aspirant, has been crisscrossing the Mt Kenya region and Kikuyu-dominated counties in search of it's vote and on Saturday landed in Meru for the same reason.

He was received by Murungi, who said that the laser will be given an opportunity to argue his case, telling those asking themselves about the remarks he made previously about the 2022 issue to not do it.

He stated that there are no permanent enemies in politics, adding that what he is after is the week being of his people, this being the reason why he has given the former Deputy Prime Minister the opportunity. 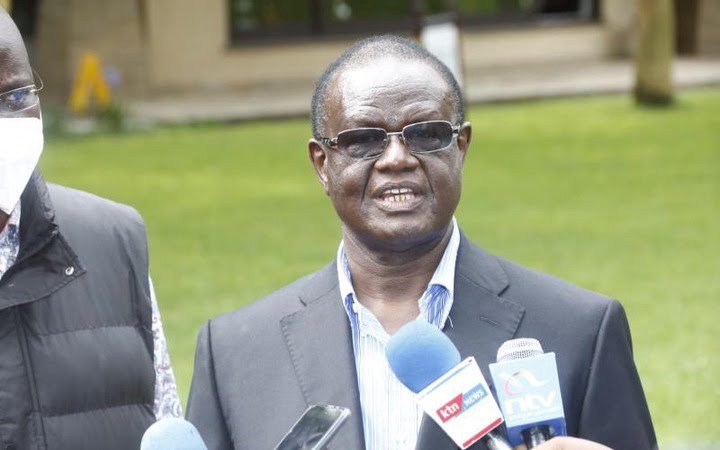 "In politics there are no permanent friends or enemies, there are only permanent interests. This time we want to listen to you (Mudavadi) to here where you will be taking us if we assist you to become the President," he said.

But this comes as an interesting move from the veteran politician, who only recently endorsed ODM leader Raila Odinga for the same seat, reportedly on President Uhuru Kenyatta's direction.

Mudavadi, on his side, said that the recent proposed constitutional changes should be revisited, even after being thrown out by the court, saying that some of the proposals can be of help to Kenyans.

"There are things we can revisit. There are areas we didn't need a referendum like the issues to do with increasing resources to counties," he stated.