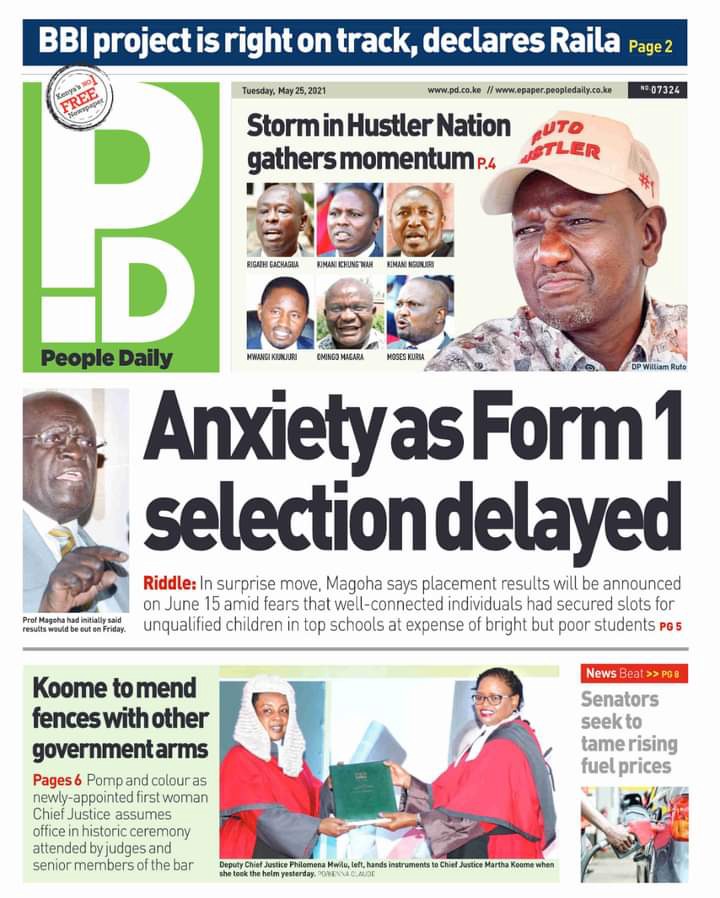 Slain Somali-American businessman Bashir Mohamed Mohamud was on the intelligence system radar for receiving and sending huge sums of money to Somalia. 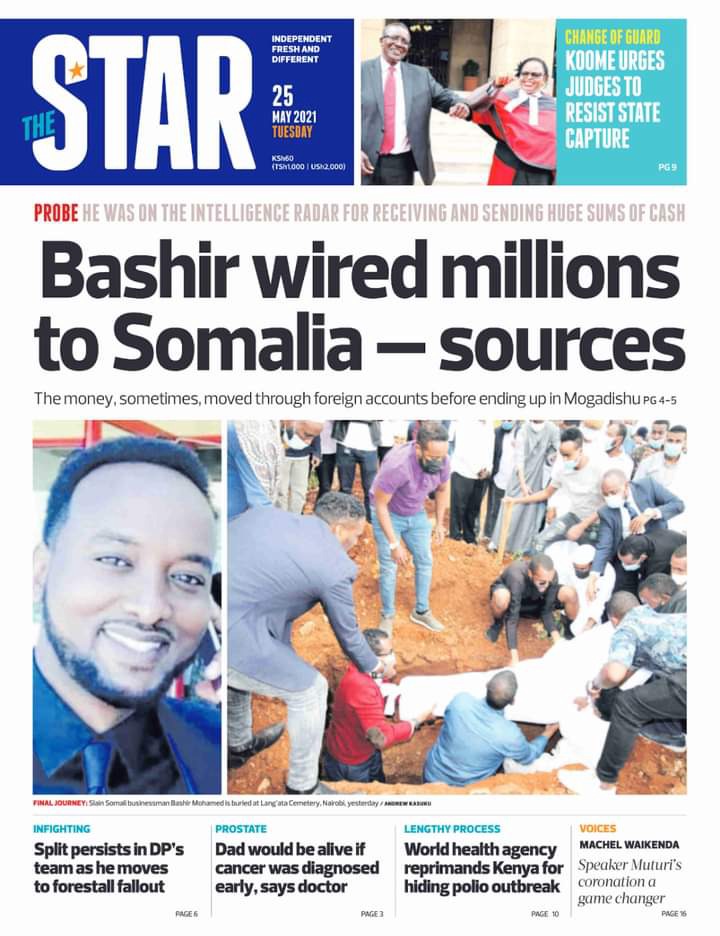 The UN chief on Monday, commended an award-winning Kenyan peacekeeper for her gender-mainstreaming work while serving in the restive Darfur region of Sudan. 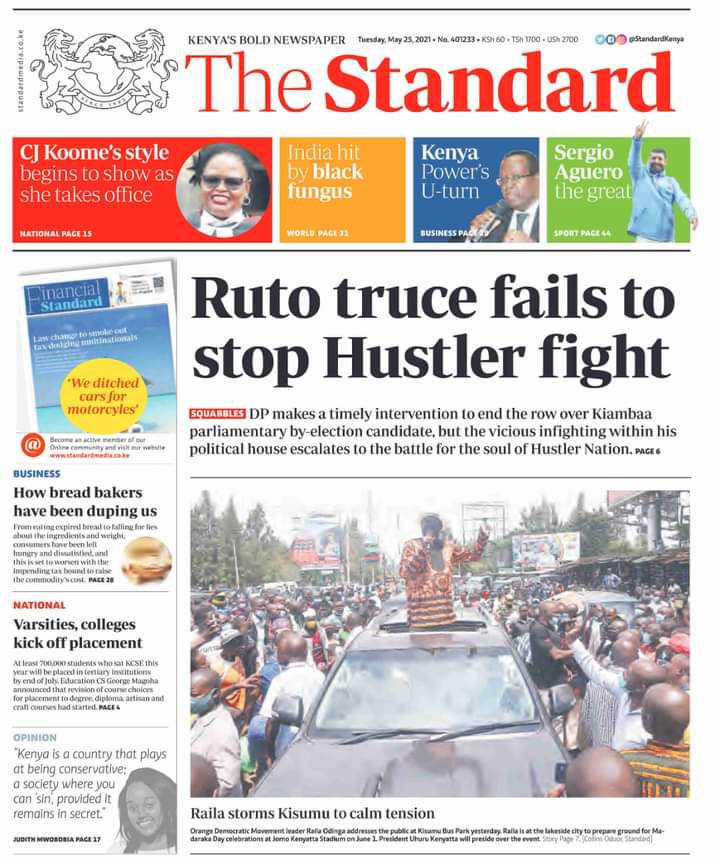 Samoa was plunged into a constitutional crisis Monday when the woman who won an election last month was locked out of Parliament and the previous leader claimed he remained in charge. The fast-moving events marked the latest twist in a bitter power struggle that has been playing out in the small Pacific nation since it elected its first female leader. 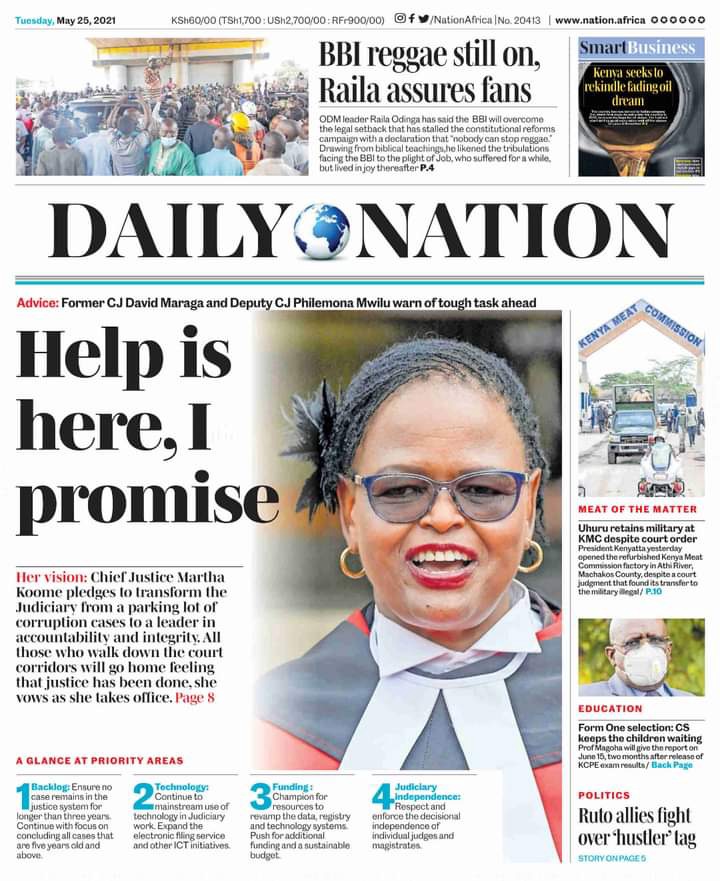 Maneskin, the Italian glam rock band which won this year's Eurovision Song Contest, had their frontman accused of snorting cocaine while waiting for the results to be announced.

Damiano David, however, later said he was merely clearing away a broken glass under the table. He claims to be against drugs and offered to take a test to prove he was clean. 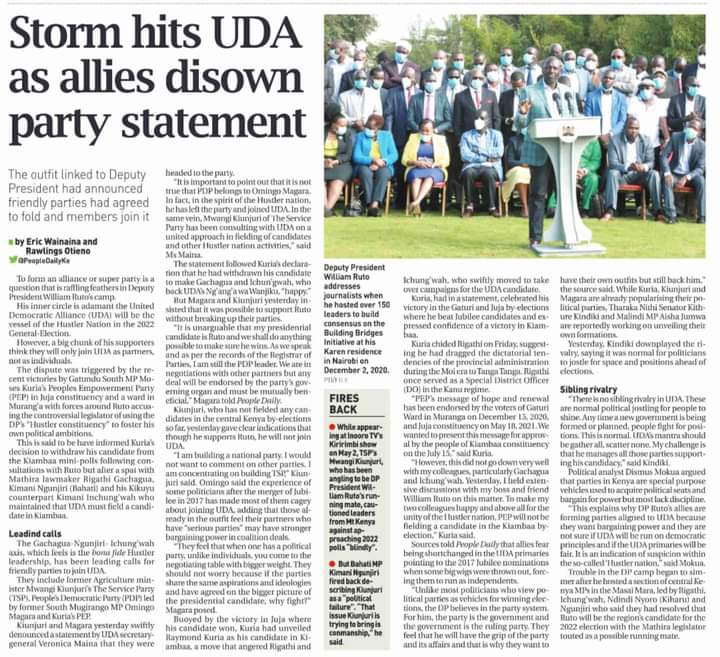 The Kenya We All Dream Of. Court Orders MP To Either Pay Sh.1Bn or Spend 57 Years In Jail