By dalanews.co.ke (self media writer) | 4 months ago

On his social media handle, Orengo posted: "There was no justification at all to frustrate the appointment of the judges of the Court of Appeal, some of the best judicial brains. Kudos to Muchelule, Korir, Ngugi, Makori & Orange. And Maraga was there to witness it all. An independent judiciary is paramount".

That in itself is a professional comment devoid of any political connotation but a few hours later Orengo goes ahead to charge Azimio leaders to strategize and be open to something he calls: four foundational spaces.

The four foundational space Orengo mentions in his tweet has left people wondering whether the Siaya Governor might not be warming his way into the good books of President William Ruto.

Orengo's pointed remarks over the appointment of judges could be directed to former president Uhuru Kenyatta for refusing to confirm the six judges who were appointed alongside 34 others in 2019.

President Uhuru said the six judges had integrity issues hanging over their heads.

In a brief attached to the gazette notice on the appointment of the 34 judges in June 2021, Uhuru said the six nominees had not met the threshold and would be referred back to JSC. 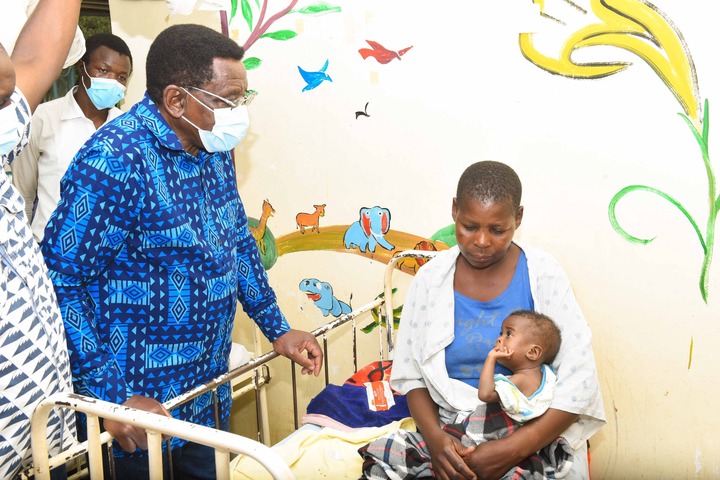 All along Orengo who is a close ally of Raila Odinga seems to have had no problem with Uhuru's position. The sudden change of heart is sending mixed signals to residents of Siaya.