According to Him. Sudi, two of ODM Party Members who include Secretary General, Edwin Sifuna and National Assembly Minority Chief Whip, Hon. Junet Mohamed are messing up with Raila's chances of succeeding Pres. Uhuru. He has faulted Junet Mohamed for failing to apologize to Kenyans over his earlier remarks while addressing Nyamira residents. 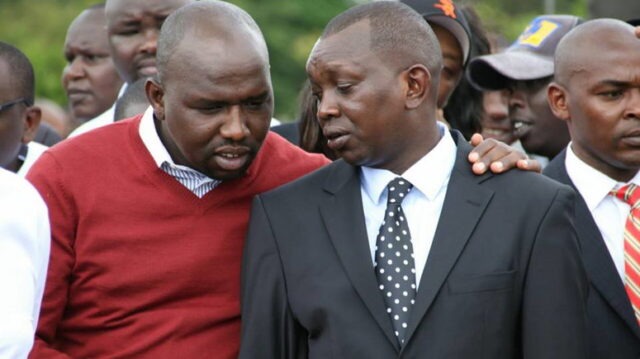 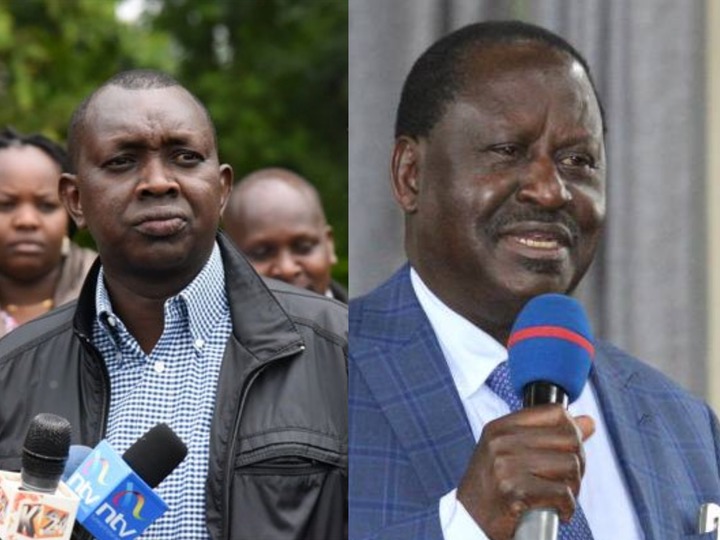 Hon. Junet Mohamed while in Nyamira stated that Nyanza residents will enjoy the trappings of power when Raila wins next year's Presidential election. Yesterday he was invited to Citizen TV to clarify his earlier remarks which elicited sharp reactions from Kenyans. He reinstated that he was misquoted by the media and their political competitors. Sudi has now faulted him for failing to apologize for his earlier remarks which have costed Raila Odinga. 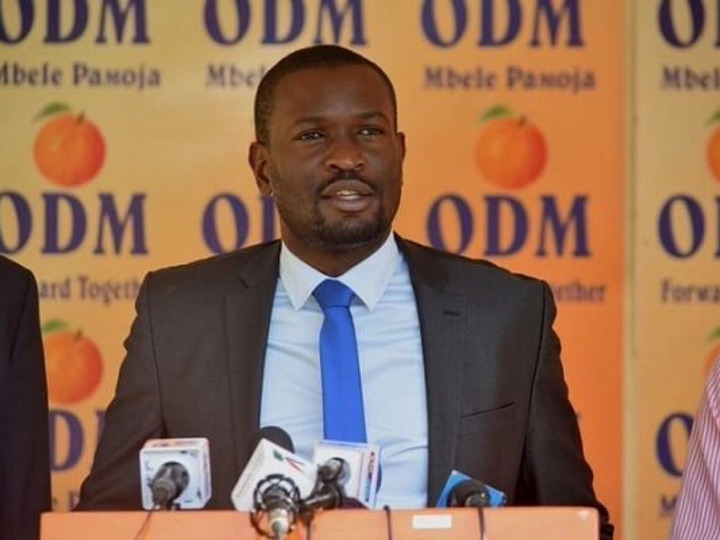 Photo Courtesy/ ODM SG, Edwin Sifuna in a past presser

The Kapseret MP has also criticized Edwin Sifuna who earlier on requested Raila to lower prices of alcohol when he wins next year's Presidential election. According to Hon. Sudi, Edwin Sifuna should have prioritized on the State of the economy by requesting for prices of basic commodities like cooking flour be reduced instead of alcohol.