By Ongare (self media writer) | 1 year ago 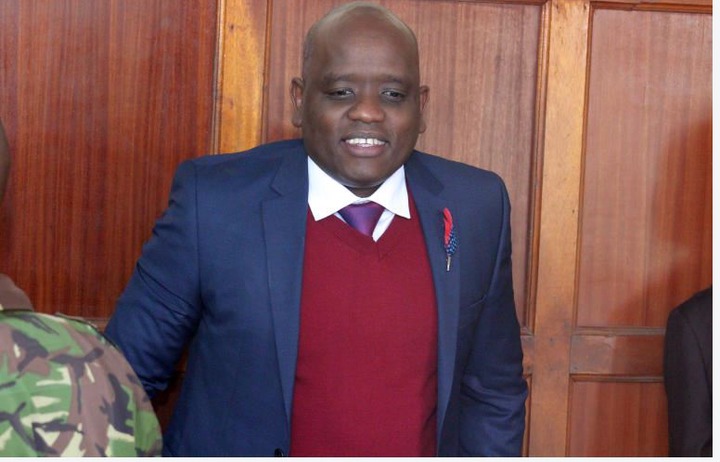 Blogger Dennis Itumbi has taken to Twitter to congratulate the senate for voting against changes proposed by majority whip Irungu Kang'ata to defer implementation of revenue sharing among the counties.

On Tuesday afternoon, the senate was heated with back and forth debates and in the end the deputy speaker Margeret Kamar had to postpone the sharing formula to next week on Tuesday.

Itumbi has taken to Twitter for shooting down Kang’ata’s proposals.

“When the People beat the System. It behaves exactly like that. But we will beat the system. Salute Senate for voting for a Win - Win formula! The People vs The System,” he tweeted.

@Consumers_Kenya The revenue sharing debate has been postponed, again. The @Senate_KE had earlier shot down the disputed revenue sharing formula proposed by Irungu Kang'ata. He had sought to amend the report by the Finance and Budget Committee to push forward the commencement date of the formula. @muriukilincoln Senate fails, for the sixth time, to resolve the revenue sharing formula after debate is pushed to next Tuesday over Covid-19 regulations.

@PeopleDailyKe Counties to wait longer for disbursement of 2020/2021 funds from Treasury after senators, for the sixth time Tuesday, failed to agree on revenue-sharing formula