Honourable Justin Muturi has finally opened up on forming a coalitions with OKA and his plans for 2022 general elections. 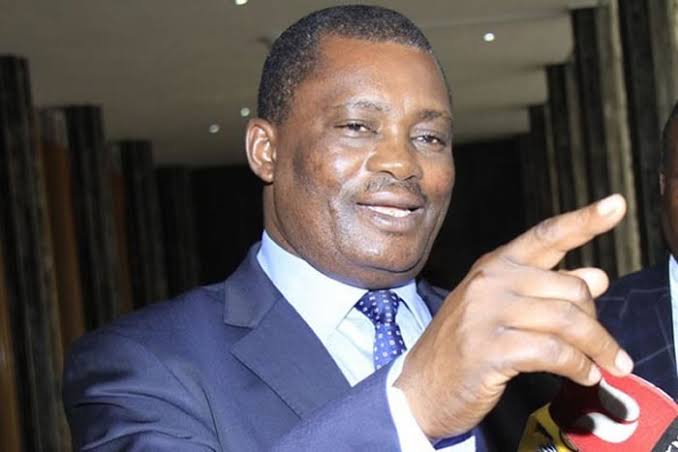 According to Honourable Muturi, he has plans to become the 5th president of Kenya in 2022 and he has not decamped to OKA.

Muturi however confessed that he is ready to work with any politician who has same ideas and agenda like him, he further advocated for team work claiming that the presidency race is not a individual thing. 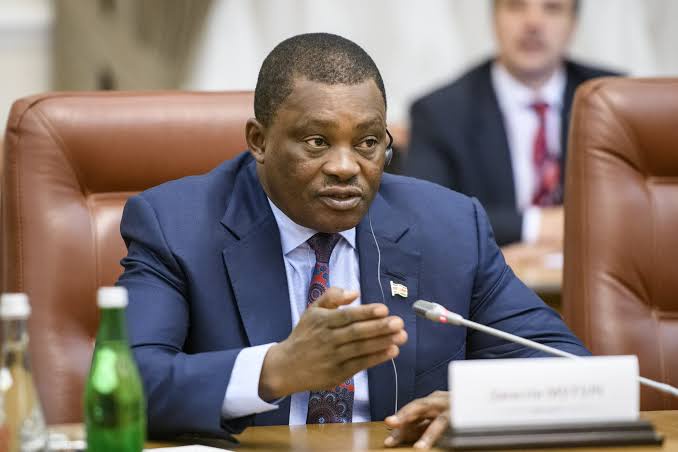 " I have not joined OKA and yes I am still running for President of the Republic of Kenya. However, I am willing to work with like- minded leaders. This is not a solitary affair, we have to work as a team, leaders and Kenyans alike. " Said Justin Muturi.

ANC leader Musalia Mudavadi, revealed that their were plans of forming a great coalition immediately after meeting with speaker Justin Muturi. 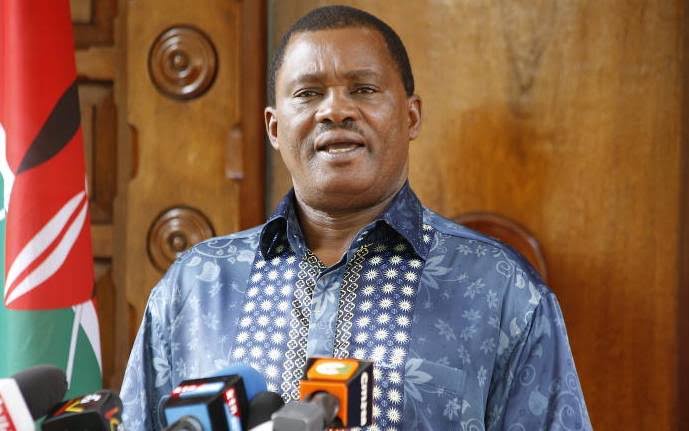 The speaker however claimed that he is not in a position to reveal whether he will form coalitions alone, to him that is a big decision which will be made by his party members.

" The decision of me engaging other parties in coalition talks can only be made by the top decision making organ of DP. I cannot make that decision as an individual, " Justin Muturi said. 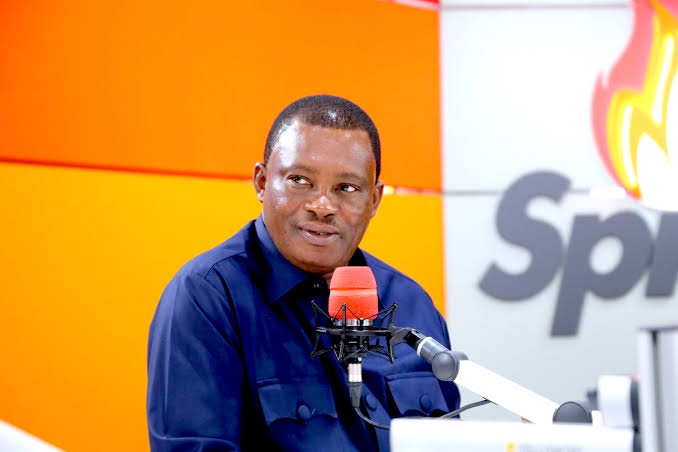 While asked on why he was not working with My Kenya parties in order to get more supporters, Muturi alleged that his main aim was to produce good leadership which would improve the life' s of the people and not MP' s in Parliament.

" Why don' t you work with Chama cha kazi ya Moses Kuria. . . . u have a chance of getting more mps in mt. kenya. " Asked Abdille

" It' s not just about Parties or getting MPs in the house but having leadership that puts the aspirations of Kenyans first. That' s why I said I am willing to work with like- minded leaders to build a greater Kenya. " Replied Muturi.