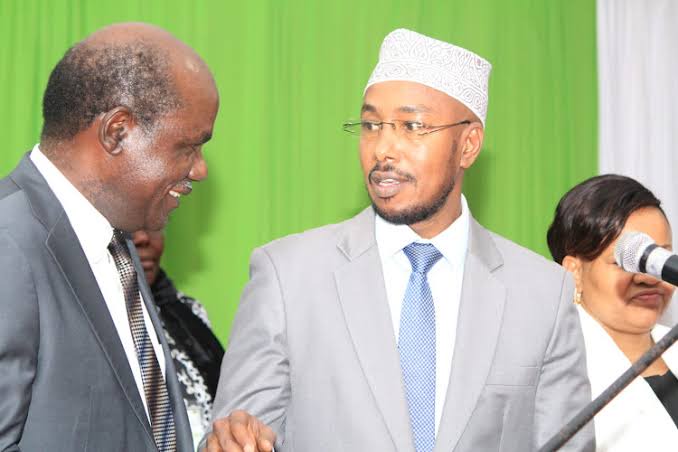 According to news just in this morning, the independent boundaries and elections commission has received ballot papers from Greece.

According to the IEBC, they have not received any ballot papers from Uganda, this statement was made public by the IEBC Offical as they made the major announcement.

Earlier on, Azimio la Umoja political wing had alleged that there were planning to Rig the elections on 9th August.

Junet Mohamed was quoted saying that Wetangula a kenya kwanza principal was one if the men behind the said move.

Yesterday, Raila Odinga Speaking during his speech said the Azimio wing was not going to participate in the next General elections if the IEBC did not produce the manual register.

Speaking on the said matter, the IEBC has revealed that they are following a ruling that was made back in 2017 elections.

According to the IEBC, the manual register was only to be used if the Kims Kit failed to operate.

Otherwise the IEBC has said that they have added the kits from three in each polling station to six to prevent such eventualities. 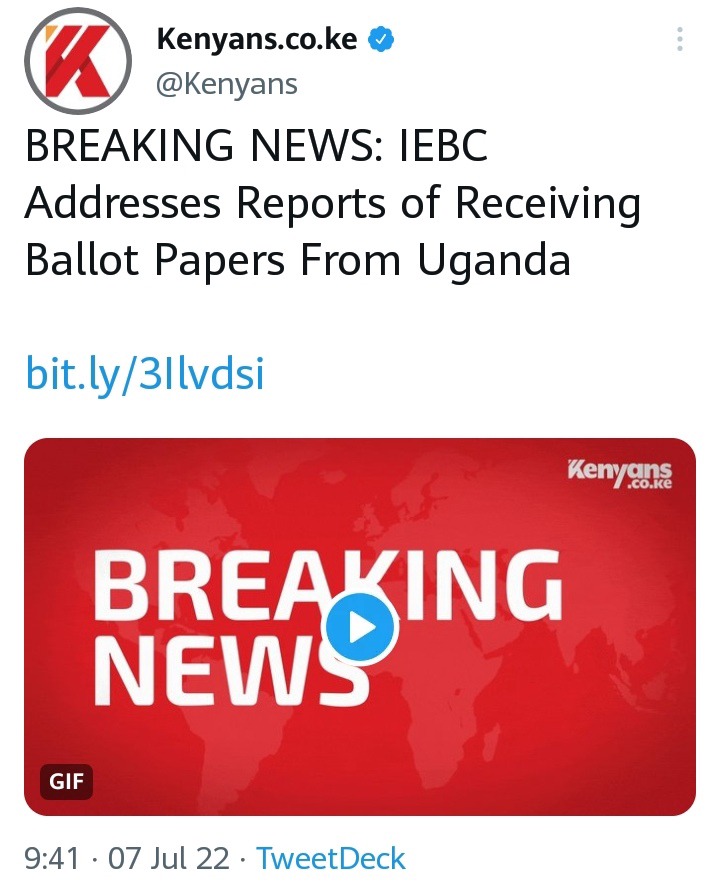