By OumaAllan (self media writer) | 5 months ago

Itumbi expressed fear when he pointed out that in Nandi Hills - Primary 01- 04 polling stations, there was only one form 34A that had "small" errors, altered without counter-signing.

"The supreme court has ordered the following polling stations be recounted. Let us look at how they voted. Nandi Hills - Primary 01-04; Take note Azimio had agents in some of the polling stations and agreed with the results. Only one had a small issue, altered without counter-signing but the numbers tally and agree.." Dennis Itumbi said 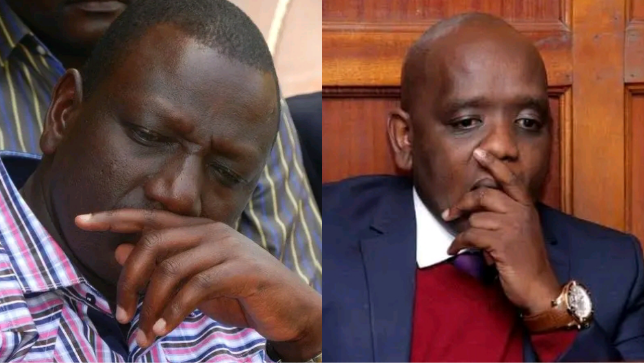 "IEBC be compelled to give the applicants supervised access to any server(s) at the National Tallying Centre for storing and transmitting voting information and which are forensically imaged to capture a copy of the Form 34C which is the total votes cast" reads the court ruling.