By ronaldcharley (self media writer) | 6 months ago 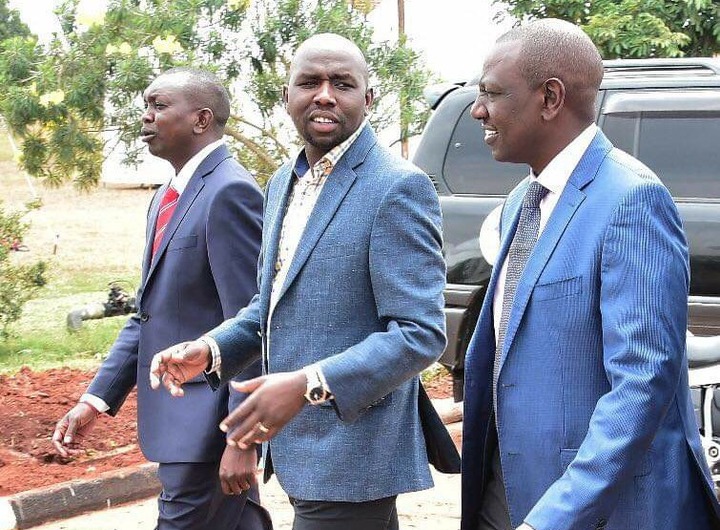 Jubilee Party is set to suffer a huge blow as allies of Deputy President William Ruto have revealed what they are planning to do.

Kapseret MP Oscar Sudi is among Ruto’s allies who have come out to reveal that they will not attend a planned Jubilee Party retreat.

Sudi echoed what other Tangatanga politicians who are still in Jubilee have said about the retreat as he revealed that even if he is invited, he will not attend.

The vocal MP said they have already left Jubilee party and the only person from Ruto’s camp who is still in Jubilee is DP Ruto.

Sudi according to Nation said that their focus now is on the United Democratic Alliance (UDA), a party linked to DP Ruto.

“I left Jubilee long ago. Our focus is on UDA. It is only Ruto who is left in Jubilee,” Sudi said.

Another DP Ruto’s ally, Keiyo South MP Daniel Rono claimed that Jubilee will not invite Tangatanga politicians for the retreat because they fear being told the truth.

“We built the party but it is mistreating us. If one has a different opinion from the party’s, he is accused of disrespecting the President. This is why we will not be invited to the retreat. They fear the truth,” said Rono. 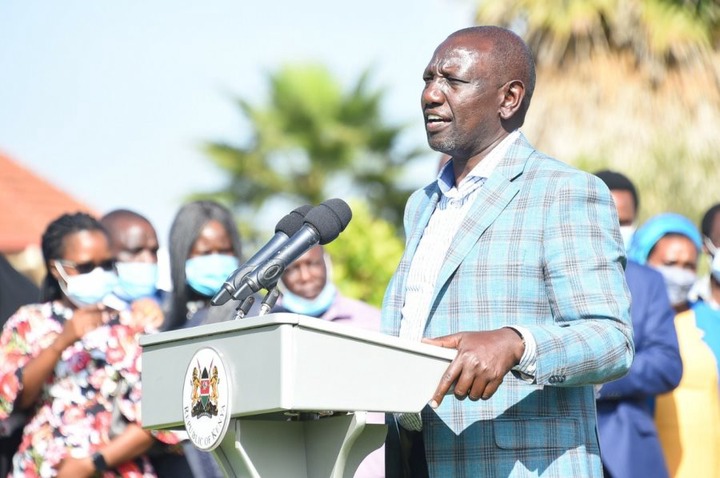 Jubilee Deputy Secretary General Joshua Kutuny revealed that the retreat will be held this month and leaders allied to President Uhuru Kenyatta will be invited.

“The party is restructuring. We will hold a two-day retreat two to three weeks before grassroots activation. This will ensure our revamping plan is thought out and everybody contributes,” said Kutuny.