By @DAVEWERE (self media writer) | 6 days ago 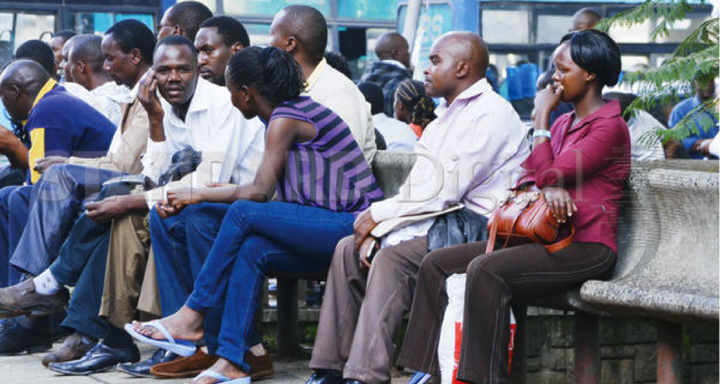 Ever since the ODM leader Raila Odinga promised that he will ensure that the unemployed youth are given a monthly stipend of 6000 Shillings per month if elected into the office, a debate has been raging about whether that will really be possible.

Notably, most of the Deputy President William Rutio’s allies have raised many questions concerning Raila’s latest announcement over the Sh.6000 stipend.

Some of them have since spoken about Raila’s promise to the Kenyan youths in a manner likely to suggest that they are somehow against it and this has now triggered the wrath of an ODM Member of Parliament Peter Opondo Kaluma who has now blasted them. 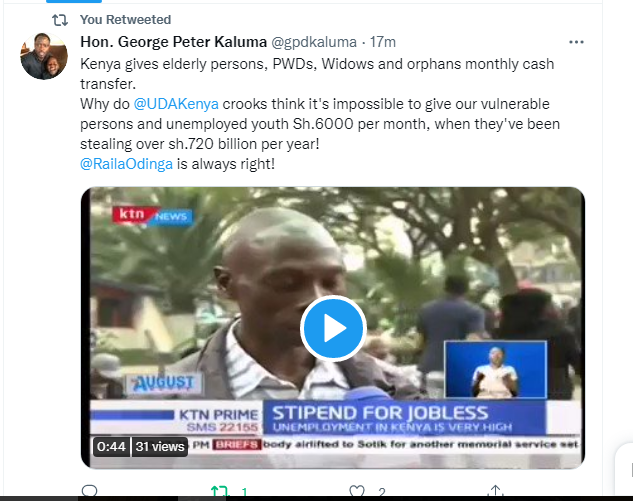 In a tweet dated 2021-10-11, the Homa-Bay Town Constituency Member of Parliament told off the UDA camp about the 6000 Shillings stipend stating that it is something that can be done just the same way it has been done to the persons with disabilities, widows, orphans and the elderly.

“Why do UDA people think it is impossible to give our vulnerable persons and unemployed youth Sh.6000 per month when over Sh.720 billion is being stolen every year,” said Kaluma.

This outrage by Kaluma comes just a day after one of the UDA insiders Denis Itumbi discredited Raila’s proposal claiming that the number of unemployed youths in the country is too high and therefore paying them may be a pipe dream.

Itumbi’s assertions would later be echoed by Lawyer Ahmednasir Abdullahi who wondered loudly about where Raila will even get that kind of money to pay the youths. Ahmednasir is known for his great criticism for Raila and a little bit of political inclination to the Deputy President William Ruto. 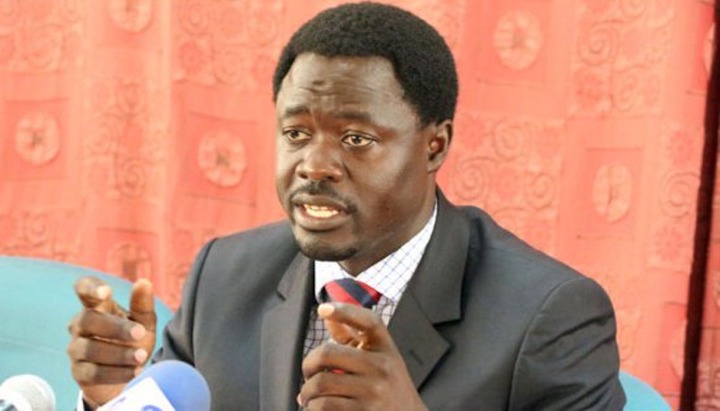 Perhaps the UDA brigade is unhappy about Raila’s Sh.6000 promise to the youth because it seems to be a counter attack on DP Ruto’s bottom-up economic approach. Politics is a game of attacks and counter-attacks, Strategy and counter-strategies and this is perhaps what the ODM leader may have done to keep in check the hustler narrative.