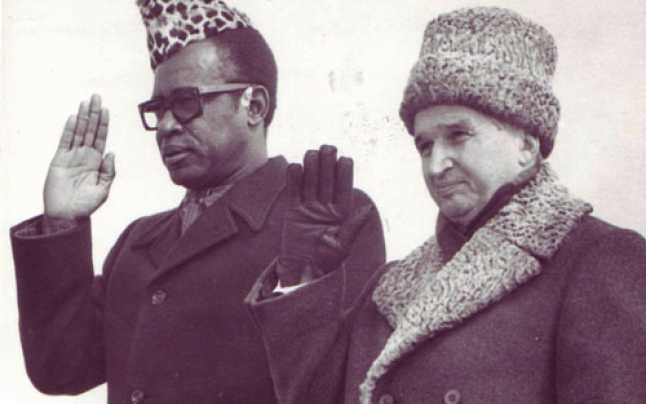 They say, that great dictators end by both recognizing and meeting each other. In 1989, for the second time, Zaire President Mobutu Sese Seko visits his old friend Nicolae Ceausescu, the President of the Socialist Republic of Romania, in power for 25 years. But this would prove to be their last meeting.

In just a matter of months, Ceausescu was killed in a famous Romanian Revolution. The manner of his death was not befitting of a man who had ruled his impoverished people for some 25 years with an iron fist. How did it end up here for a man who appeared invincible? 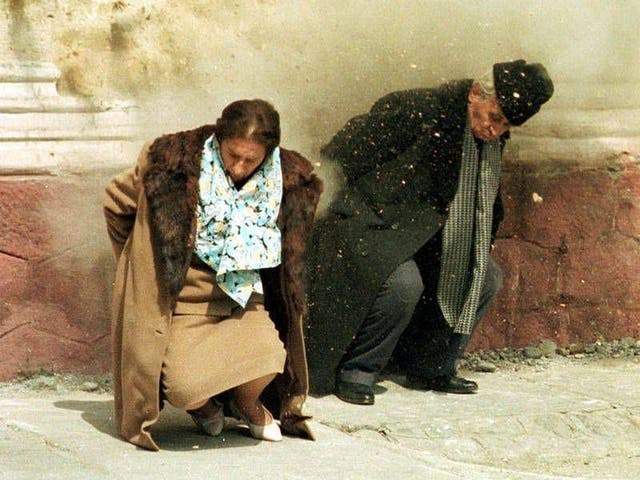 With the collapse of the Soviet Union bloc, change had swept across the Eastern Europe region. For Ceausescu, his time of reckoning was not far away. And so, on December 16, 1989, demonstrations started in different parts of the country. It was a clear sign that the dictatorship that had stood for a quarter century was finally coming to an end!

December 25, 1989 was the turning point in Romanian political history. It was the day when the Romanians finally received "salvation" after deciding to do away with Ceausescu and his wife, Elena. It was the manner of their deaths that shocked the world.

In a small courtyard in the city of Targovisite, the Ceausescus were summarily killed by a firing squad.

A few days earlier, the couple had been captured by the police before being handed over to the military. 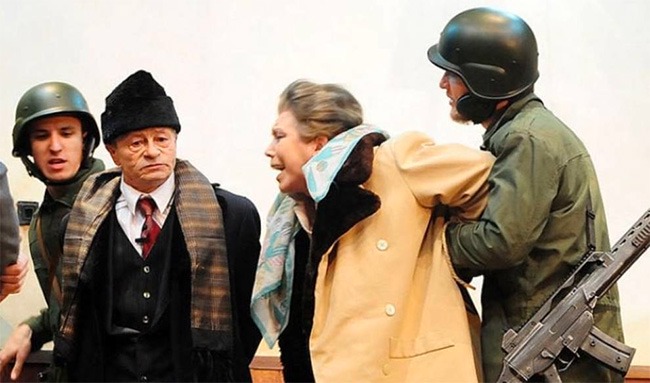 In a brief military trial that was more of a Kangaroo Court, the Ceausescus fate was sealed when it was decided that they should be immediately killed by a firing squad!

The two bodies were later buried in an unmarked graves until DNA tests were conducted by the family to identify Nicolae and Elena bodies for somehow a decent burial in the capital, Bucharest.