Oparanya Makes Up His Mind On Leaving ODM, Alleges What He Wants From Raila

By UpcomingNews (self media writer) | 29 days ago 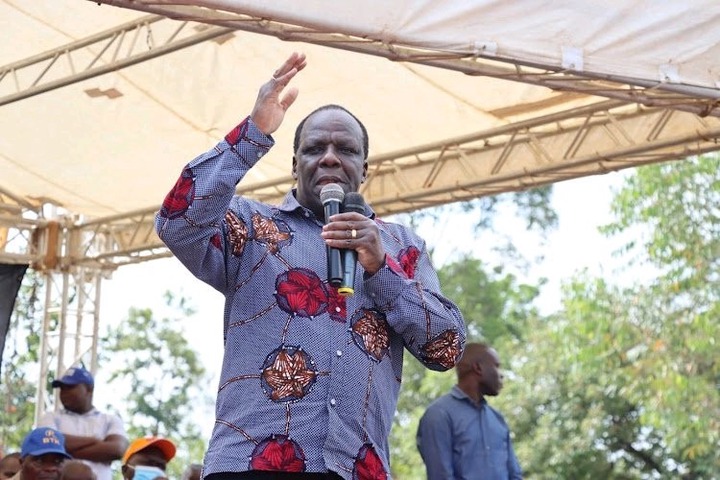 Former Kakamega governor Wycliffe Oparanya has now made a U-turn regarding his recent remarks that he is done with ODM leader Raila Odinga.

The ODM Deputy Party Leader earlier in the week said that he is done with the former Prime Minister and now wants to focus on uniting the Luhya community.

But he has made a U-turn, and now says that he cannot leave ODM, which he claims to have deeply invested in, both in terms of money and time.

The leader claims that he never meant what is making rounds in the country, which he says is the making of people out to cause chaos in Azimio.

“We have sacrificed a lot and I cannot leave this party at this point in time. I have spent money in this party and I have been loyal for nearly 20 years since its inception in 2005. I want to fight from within,” he told the Daily Nation. 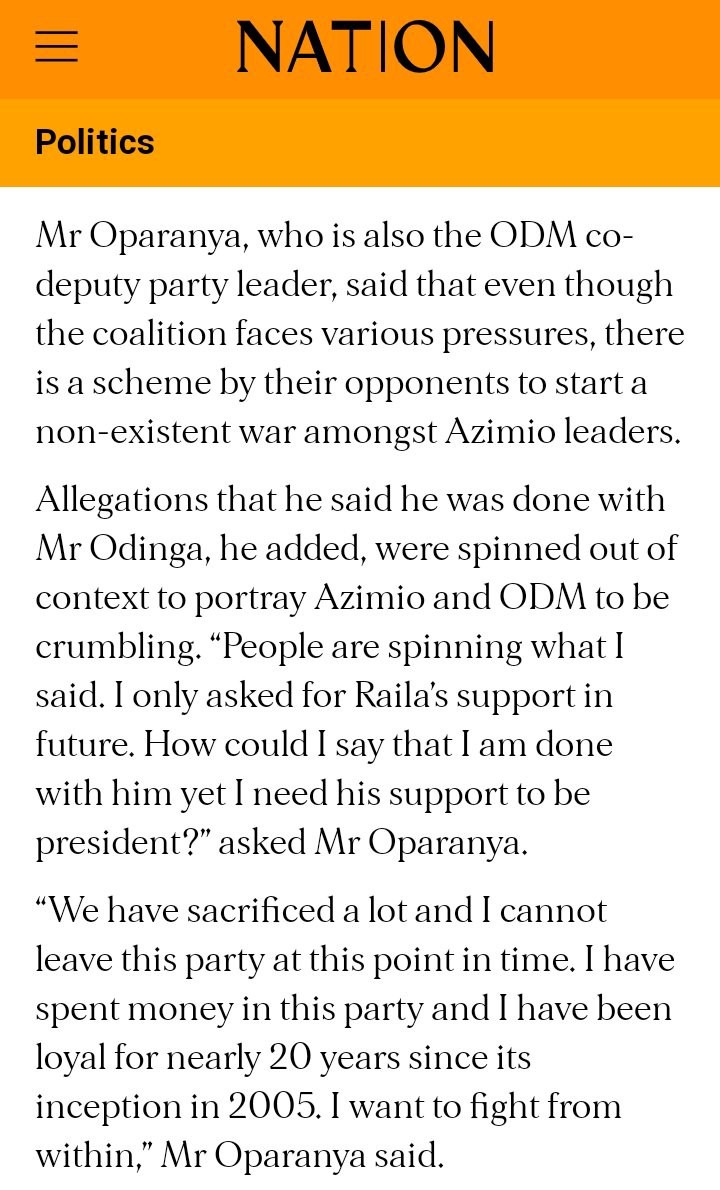 He has added that he cannot afford to offend Raila, who is at the moment the key to his future presidential ambitions.

Oparanya says that he is planning on going for the top seat, and he badly needs Raila's endorsement, which means he remains his close ally.

"People are spinning what I said. I only asked for Raila’s support in future. How could I say that I am done with him yet I need his support to be president?” he is further quoted.

Through ODM and Raila's support, Oparanya led Kakamega County for ten years, before handing over to Fernandes Barasa, also of ODM, in August.

Content created and supplied by: UpcomingNews (via Opera News )