By Worldwidewriter (self media writer) | 3 months ago 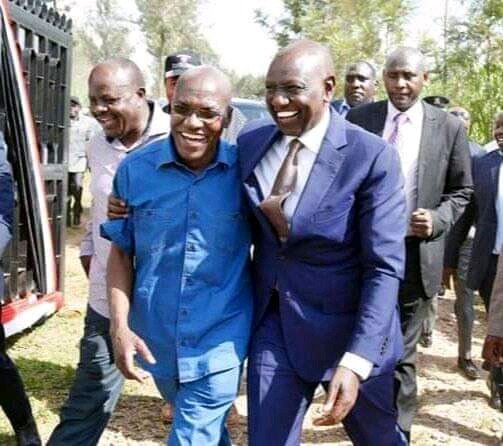 Race to succeed President Uhuru Kenyatta is at the very pick. Country is in a state of succession politics and alot of interest and attention is now directed to political arena. The political landscape is dotted with political betrayals, intimidation, political intolerances, formation of new political vehicles and double speaks.

According to Boni Khalwale, Uhuru Kenyatta is a good person as he had plans to revive Mumias Sugar Factory that was subotaged by ODM leader Raila Odinga as he stated. 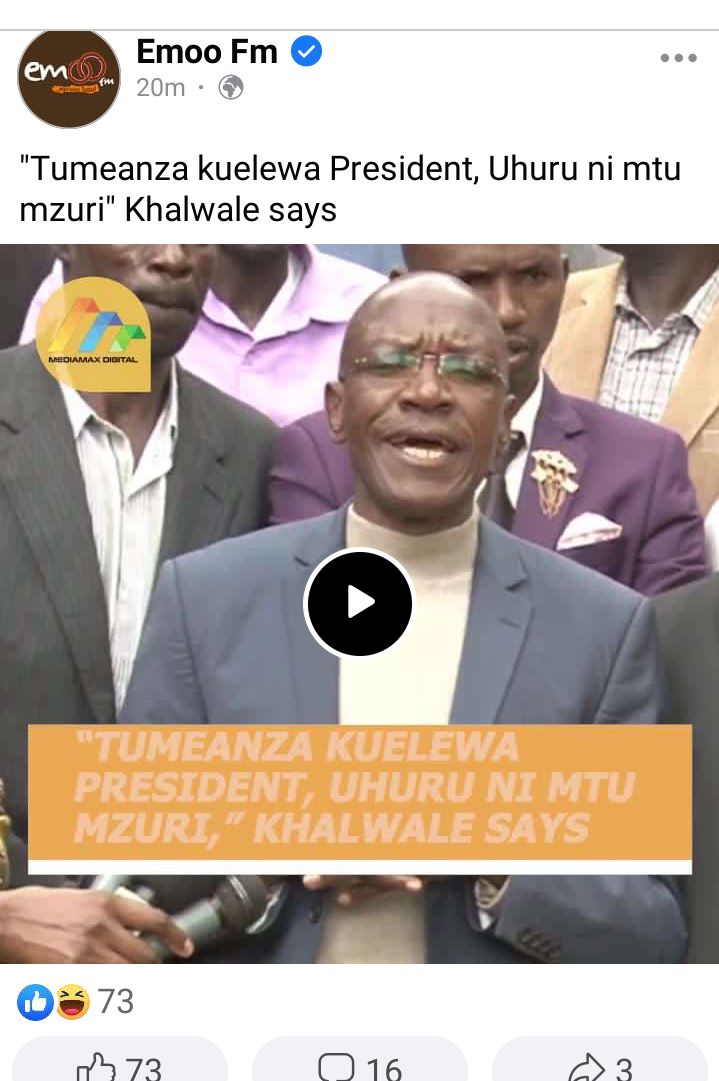