Deputy President William Ruto' s close ally from Gusii land has been thrown into deep mourning after a unexpected thing happened on Saturday 26th March. South Mugirango Constituency Member of Parliament Hon. Silvanus Osoro has been confirmed to be mourning after the demise of a young girl (Salome) who had undergone a surgery a few days ago. 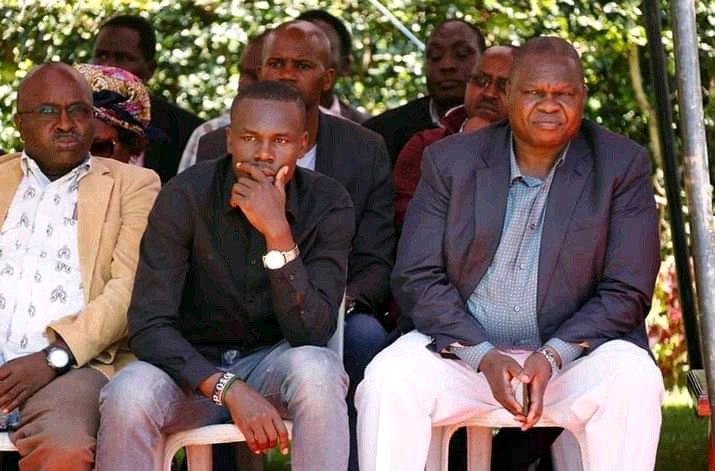 According to the vocal legislator, Salome had been discharged from the hospital after undergoing a surgery due to heart complications and was faring on very well. However, Osoro received the shock of his life after the news of Salome' s demise was broken to him by her sister. " . . . about an hour or so, I received a call that she was no more. My heart tensed and I temporarily became deaf, hanged up and tried to call the same sister I had just talked to. She did not pick my call and I was forced to call a neighbor who confirmed the sad news. . . " Wrote MP Osoro. 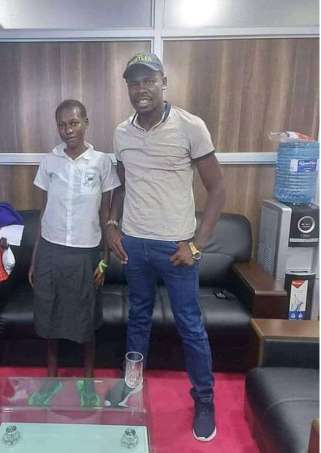 It has been confirmed that Silvanus has been supporting the young girl and her family. May the family of Salome find solace in the Lord and may her soul rest in eternal peace. Meanwhile, political temperatures are still rising as a result of the spirited campaigns being vested on different regions by political leaders who are eyeing different elective seats. 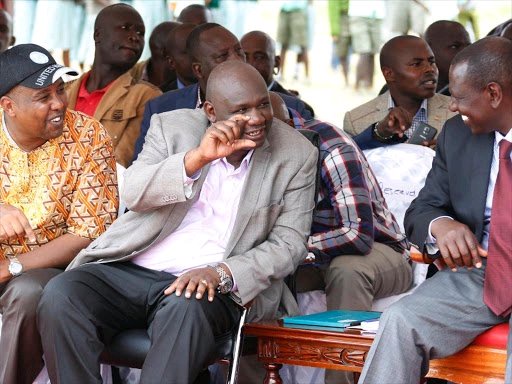 Some of the major political camps that are bringing businesses to a standstill in different areas include the Azimio la Umoja Movement that is led by former Prime Minister Raila Odinga and the Kenya Kwanza Coalition that is headed by Deputy President William Ruto, Musalia Mudavadi and Bungoma County Senator Moses Wetangula. Different political analysts have informed that more spirited fights are going to be witnessed in the upcoming weeks. Kindly subscribe to my channel for more timely political updates.

Sabina Chege's Sentiments After Raila Odinga's Speech At The KICC