"Si BBI" Junet Mohamed, John Mbadi Reveal Why Amollo Was Ejected As They Prophecy the Next Victim 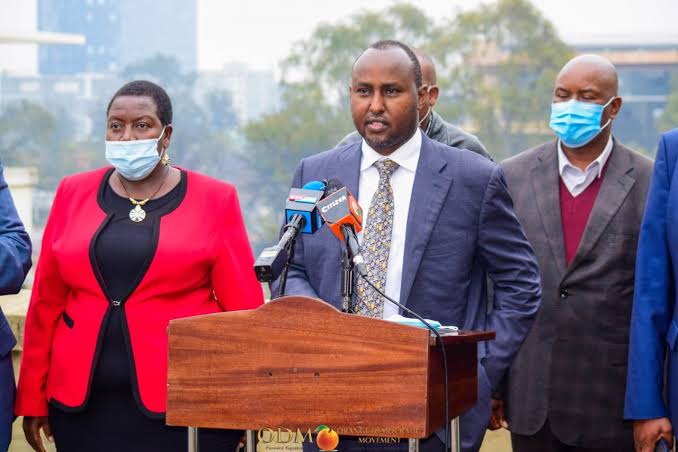 According to a report by the standard, John Mbadi has reported that Amollo's impeachment has nothing to do with the BBI Report, but relates to his latest sentiments on the Nomination of Lady Justice Koome Martha, where he had promised to prevent any attempts of vetting the lady. According to Mbadi, this is again the ODM Party Constitution and must be treated with all seriousness it deserves. 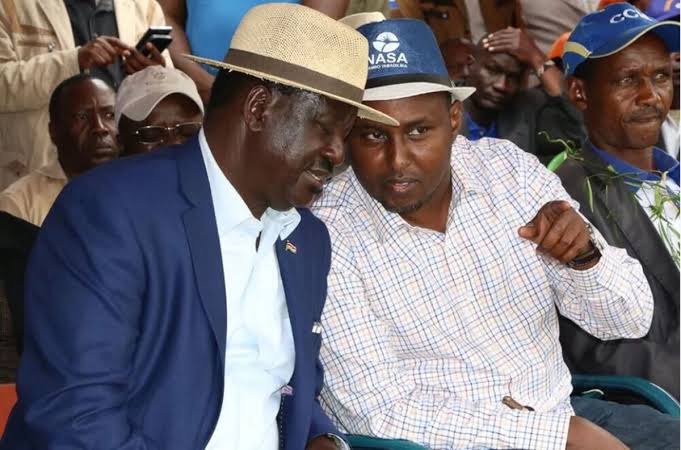 “The JLAC will vet Koome next week. He is not supporting Koome and as the vice-chair, he cannot continue serving on the committee. We support Koome because it gives women an opportunity to ascend to top leadership positions,” he added. 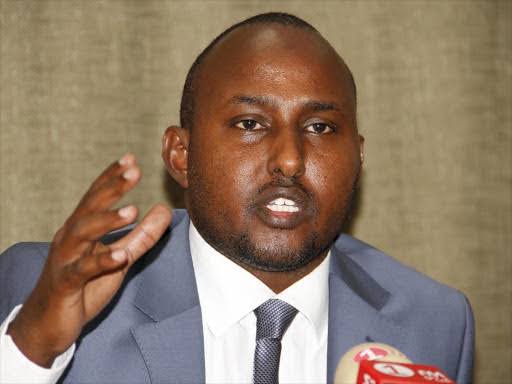 At the same time, Junet Mohamed has invaded the Debate after revealing that the ODM Party leadership is now cracking the whip on all rebel Members, after hinting that the cleaning will be extended to the senate where someone is being targeted. He has claimed that the said senator even though he has been a long and committed friend of Raila Odinga has in the latest days showed signs of betrayal and the party won't condone such.

"We are finished with the National Assembly. We are going to invade the senate and find the rogue and rebel Members. There is one person (Orengo) and even kenyans have continued to complain about him. His case has been decided and now it is only the matter of not how but when," Junet Said. 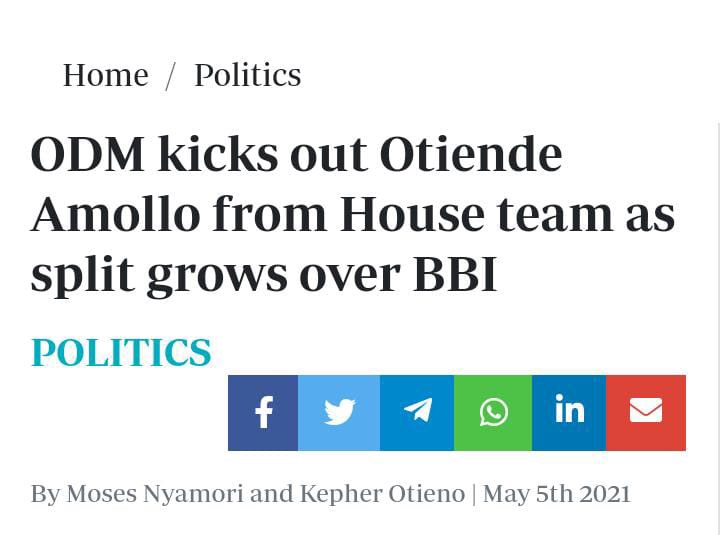