Kenya Kwanza Alliance consists of section members who have been involved in many corruption scandals as people say. Some even call it a party of "thieves".Part of the members has been described as dictator leaders just by its Patron DP Ruto also known as a hustler. Indeed it is a part of a hustler. 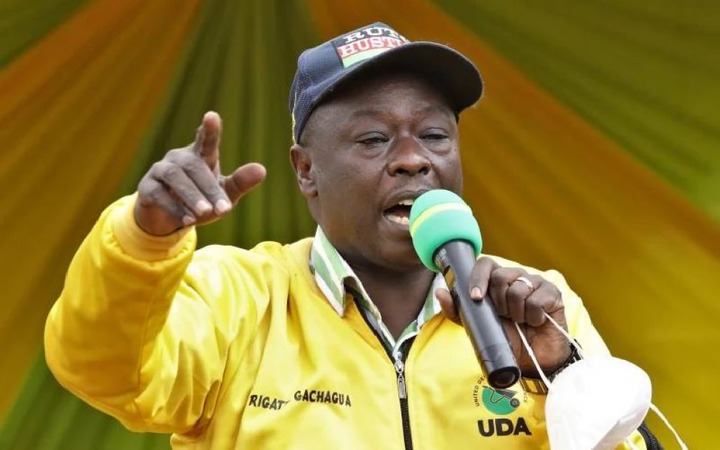 Their Alliance Hustler nation whose slogan is " Kazi ni Kazi" is determined to win the August 9th general elections. Despite the attacks from their opponents. It is believed to have been betrayed by the Sitting President Mr. Uhuru Kenyatta who instead decided to endorse their opponent Raila Odinga. 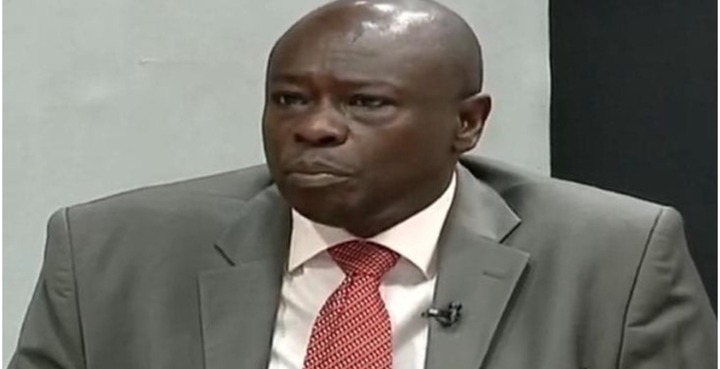 The rivalry has prevailed between Kenya Kwanza and Azimio. Kenya kwanza's Presidential running mate and Member of Parliament Rigathi Gachagua has Broken his silence and revealed what he will do to his 12.5 billion shillings That government freezes in 2020 from his bank if they win the coming elections. This happened as a result of what the government claims to be the embezzlement of funds. 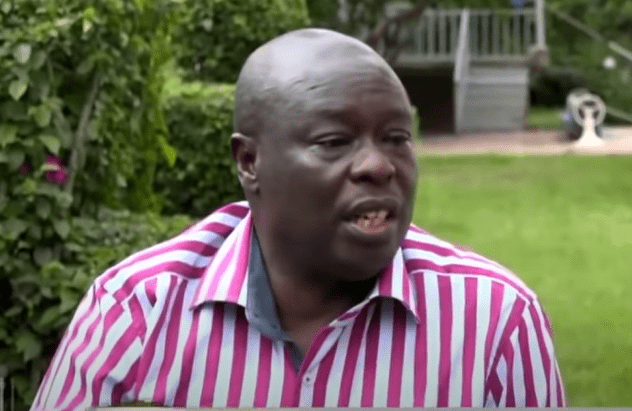 Gachagua has said that he is going to unfreeze the money and build a house structure In his compound where men will engage in a fire conversation with him as women engage "Mama Gachagua".He added by saying that in the building elders will roast meat to eat. The MP Of Mathira had to say this in his area trying to please the residents. 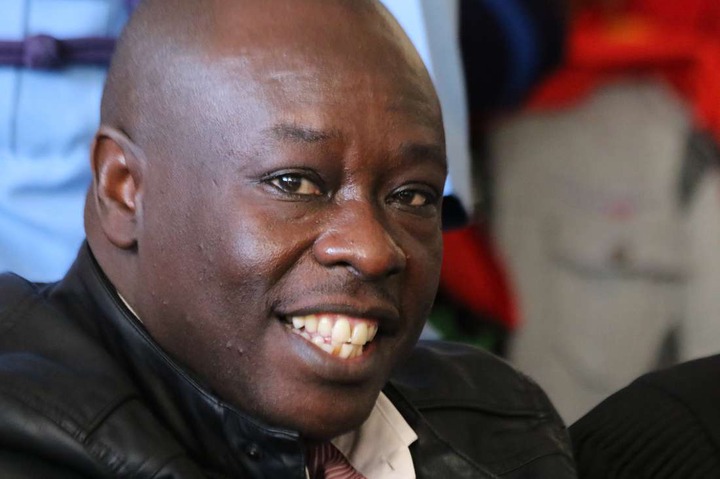 Do you think Gachagua will implement his promise? Or it was his folks in the hunt for votes? What are your opinions? 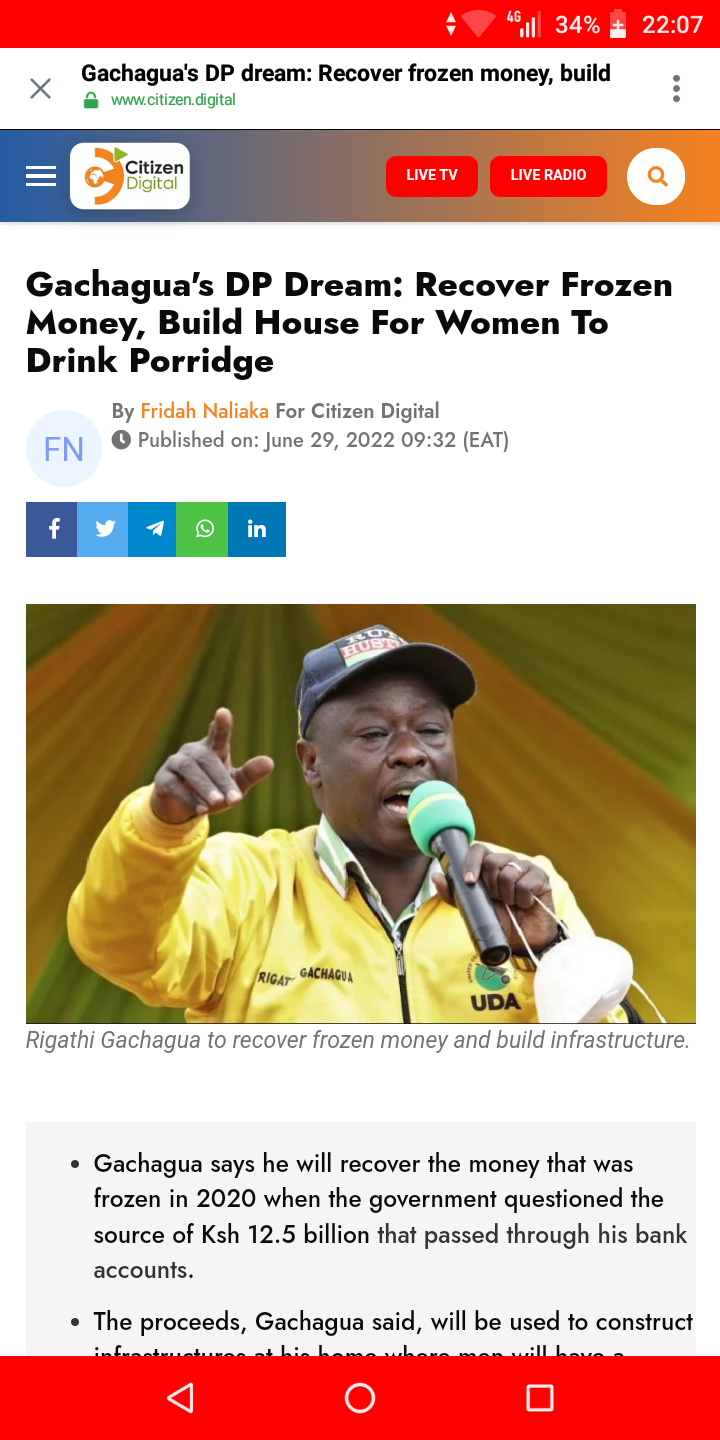 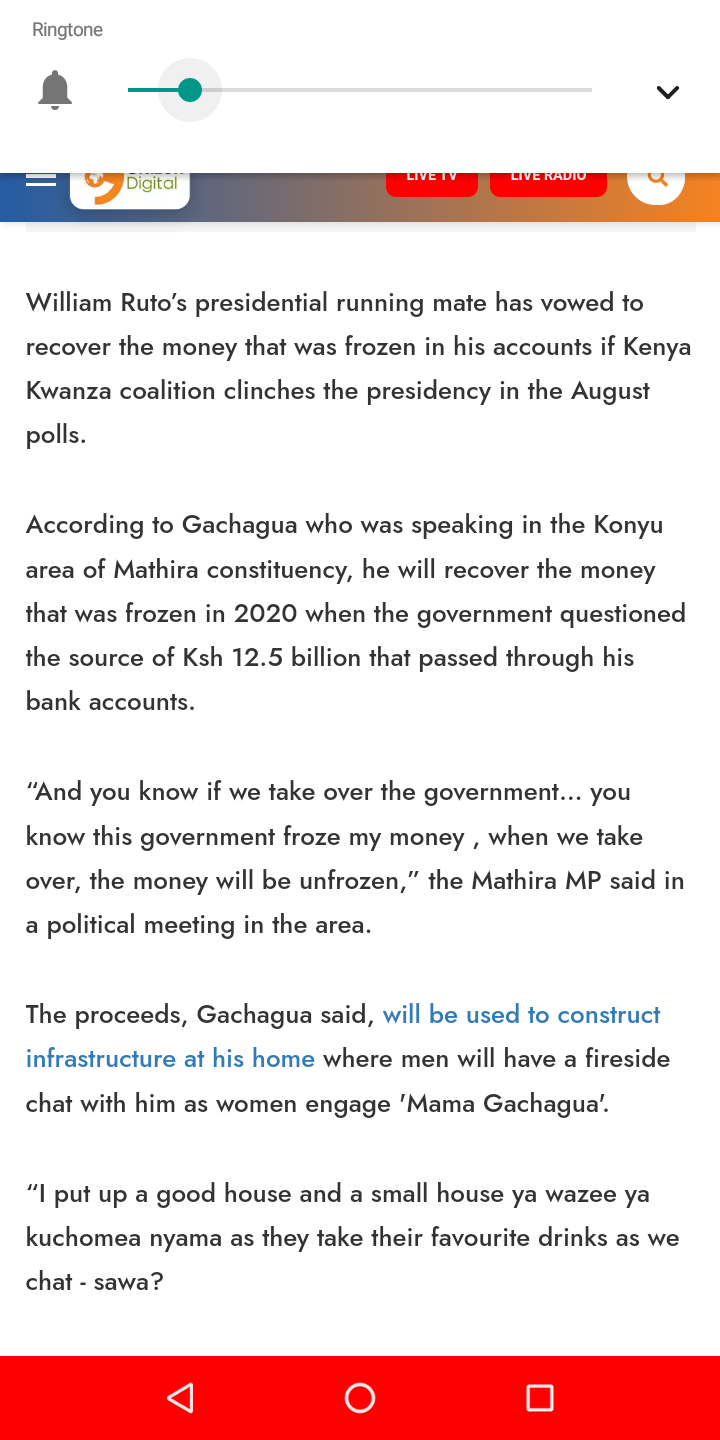 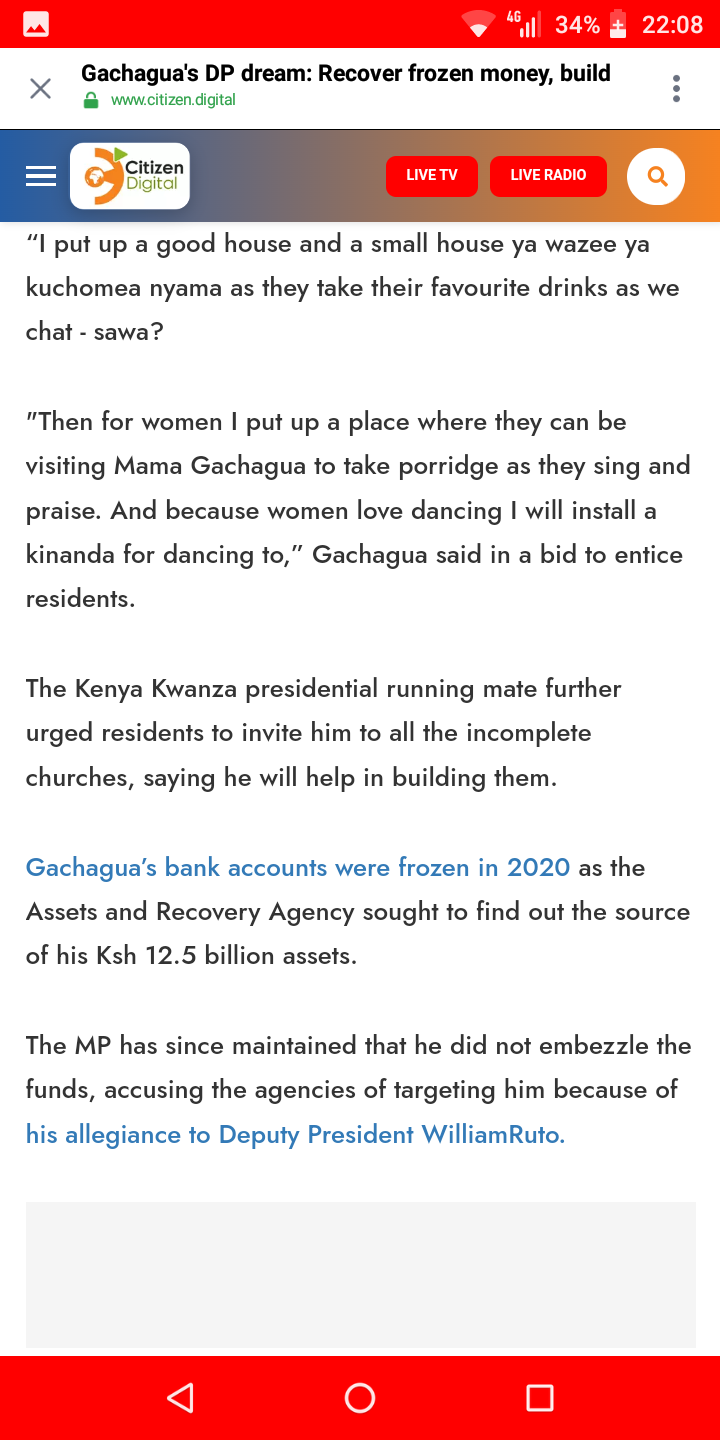 Content created and supplied by: Boy004 (via Opera News )