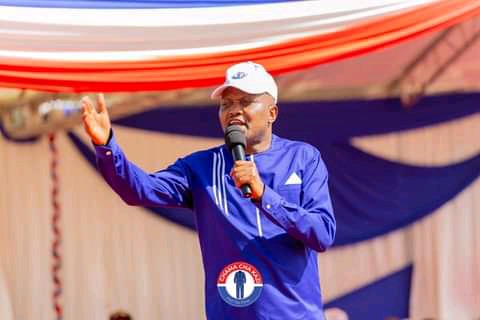 The question on the fairness and credibility of party primaries has always been a painful thorn in the flesh especially to the candidates who contest in these nominations.

UDA party is among the big political outfits that have conducted nominations and still there are queries on how some candidates clinched the votes to become winners.

The issue is not isolated to big parties alone. Even the smaller political parties are also experiencing similar challenges where some candidates are claiming to have been denied nomination certificates unfairly. 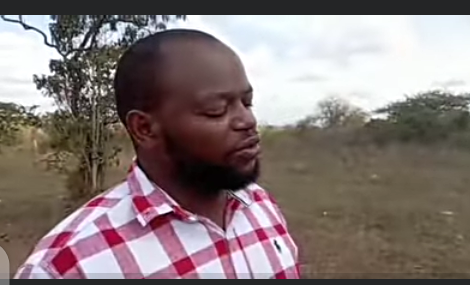 Gatundu North aspiring member of parliament, Matthew Mukuha Mwangi, could not control his emotions as he narrated how Moses Kuria's led party, Chama Cha Kazi, robbed him the nomination certificate.

Mukuha said that his loyalty to CCK and the party leader had been betrayed. Despite polls ranking him as the most popular candidate, CCK party went ahead to issue the nomination certificate to his competitor.

Mwangi accused CCK party of selling the nomination tickets to the highest bidder. He claims to have been robbed when he was out in the village mourning the death of her grandmother. Mukuha was among the politicians who visited Kuria when he was ailing in hospital. 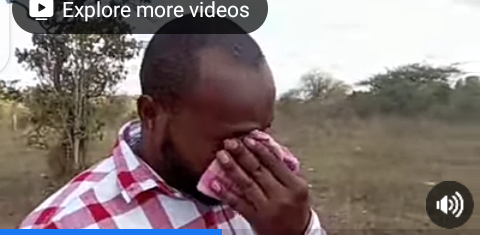