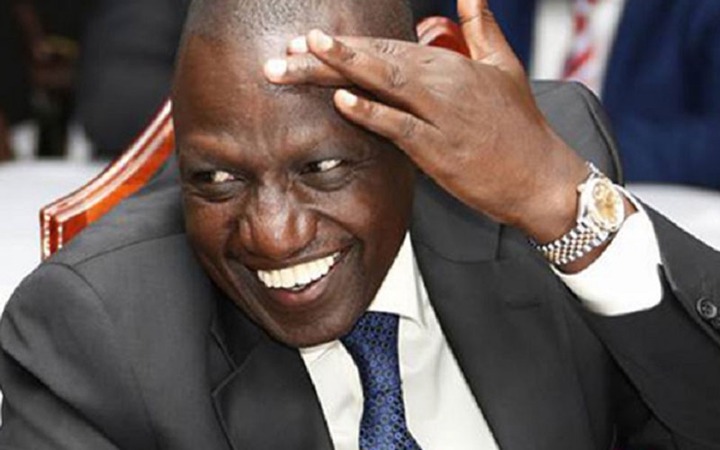 Deputy President William Ruto is headed for a win if things remain in their current state, political analyst Michael Waikenda has said.

Ruto is among the prominent people who have declared interest in succeeding President Uhuru Kenyatta in next year's polls.

He will, however, have to go though other big names to win, including ODM leader Raila Odinga and ANC boss Musalia Mudavadi.

Waikenda says that the DP has succeeded in putting together a strong political machine which if the rivals don't unite, will crush them.

He warns that everything points at a Ruto win and if the others do not come together, he will beat them by morning on the voting day.

"Since this is improbable, all opposition candidates must unite if they want to stand a chance against Ruto. For the avoidance of doubt, if elections were held today with everything remaining constant, Ruto would win in the morning, in the first round. That is a fact," he says in an article in The Star. 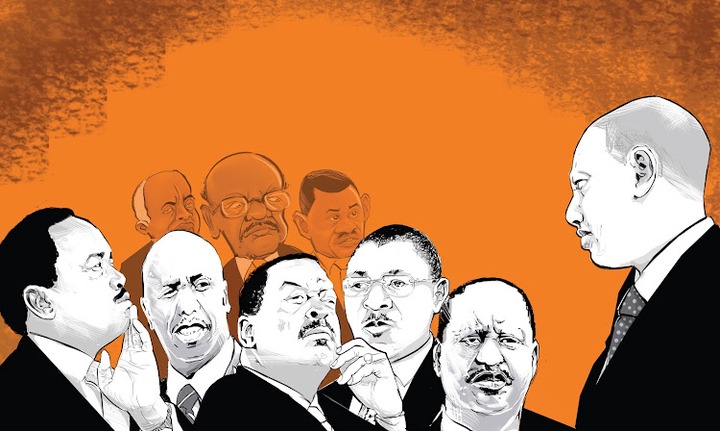 Citing how opposition divisions twice helped KANU secure easy wins during former President Daniel Moi's days, he stresses on the need for the groups to unite and face the DP or be hanged together.

For him, Raila and the OKA team, which consists Mudavadi, Wiper's Kalonzo Musyoka, Moses Wetangula (Ford Kenya) and Gideon Moi (KANU) must unite to stop Ruto.

"If the opposition does not unite, it is likely to lose to Ruto easily. The DP has the populous Rift Valley behind him and there are those in Mt Kenya who believe they owe him for supporting Uhuru in 2013 and 2017. That is the reality," he adds in the article.

His observation marries with what Uhuru has been reportedly telling Raila and the OKA brigade during their State House meetings. 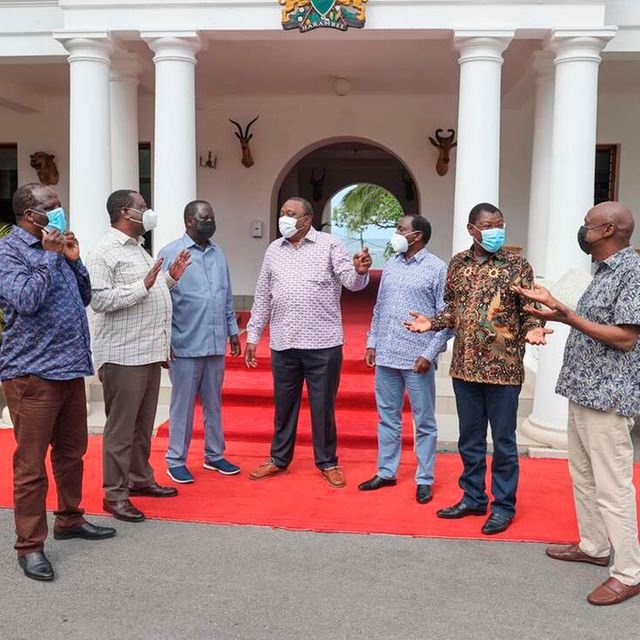 Reports have indicated that he has tried to rally them behind Raila, warning that their division will see them humiliated by Ruto.

The OKA chiefs have, however, maintained that they must be in the ballot, with their allies worsening this by piling more pressure on them to go all the way to the ballot.