By Newsprime (self media writer) | 24 days ago 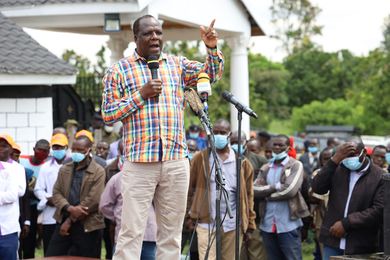 Speaking today in Bungoma County, Dr Oparanya said because of the respect he has for his Party Leader, he did not want to spoil his bid to succeed President Uhuru Kenyatta.

He said Raila is emerging as the most formidable candidate to deliver presidency for ODM that is why he has decided to shelve his presidential ambitions to support him. 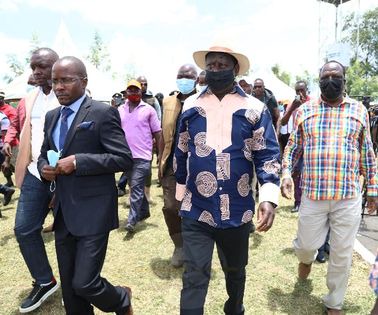 The Kakamega Governor asked members of the Mulembe Nation to rally behind the former PM so that they can be part of his Government next year.

"Raila means well for Luhyia community. He has shown his support to the community when he shared power with retired President Mwai Kibaki by initiating development projects and appointing leaders from the region into Cabinet," Dr Oparanya said in the presence of Hon Odinga. 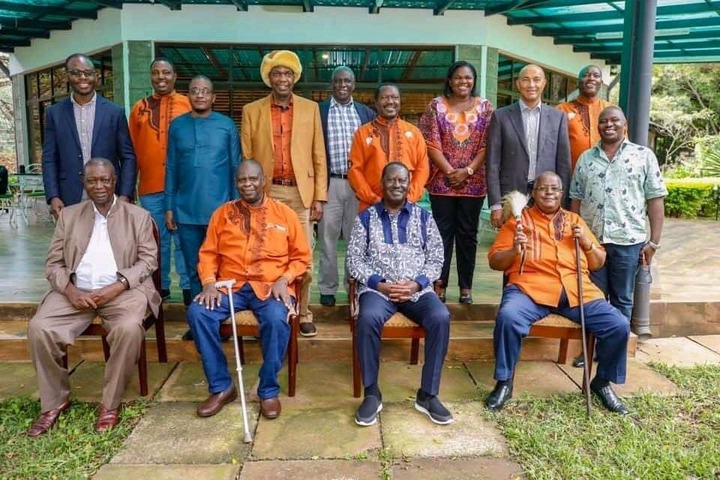 He said Kakamega, Vihiga and Busia counties have resolved to back Raila and asked Bungoma County to follow suit for him to secure more votes that can propel him to power. 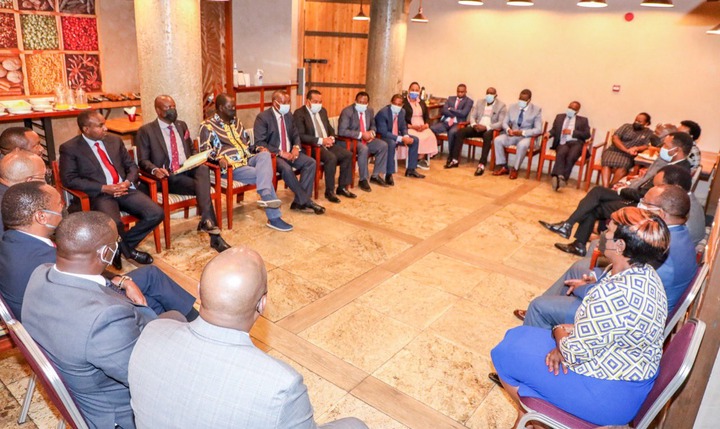 Dr Oparanya revisited the sugar sector woes saying that if recommendations made by the Sugar Taskforce he co-chaired were implemented the sector would be crawling back to stability.

He stated that majority of residents of western region who relied on sugarcane farming for their livelihood were suffering following the collapse of sugar industries.

He blamed some politicians from the region for frustrating efforts to revive some of the factories.

The deceased was the mother of Sirisia ODM parliamentary candidate Hon Moses Nandalwe.