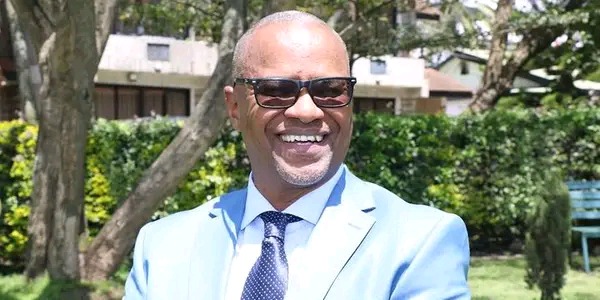 For the first time since 1966, Nakuru has produced a cabinet minister following the nomination of Zachariah Njeru Mwangi by President William Ruto as the Lands Cabinet Secretary.

Despite the fact that Nakuru is one of the most expansive and politically influential counties in the country, this agriculturally rich Rift Valley county has never been lucky in politics.

Since 1966 when Ramogi Achieng Oneko resigned from the government of founding President, Mzee Jomo Kenyatta to team up with former Vice President Jaramogi Oginga Odinga, Nakuru has failed to produce a cabinet minister.

Though he hailed from Siaya County, Oneko was first elected as Nakuru Town constituency MP during the 1963 general election. He would later be appointed as Information and Broadcasting minister by President Kenyatta. But when he resigned in 1966, it marked the end of Nakuru producing a cabinet minister.

It is now exactly 56 years since the resignation of Oneko. And the little-known Njeru is on course to rewrite history.