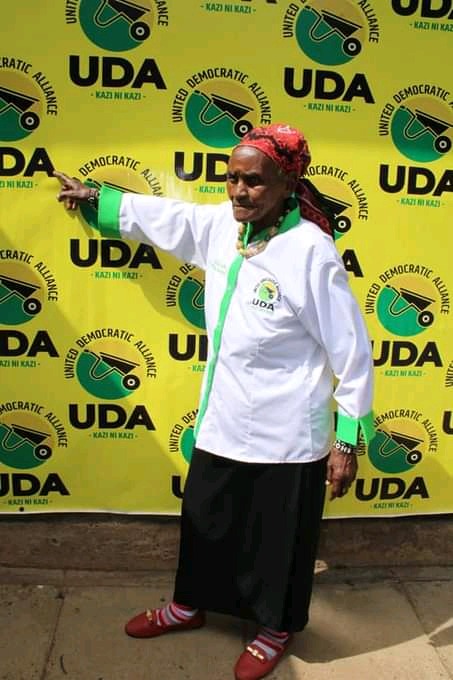 Wajackoyah was speaking while appearing on TV 47 Kenya Live show on Monday morning where he noted that the aforementioned party had been benefitting from state funds despite its captain, Dr Ruto not being in good terms with the president and the powerful individuals in government.

However, the scholar-cum-politician further asserted that Orange Democratic Movement (ODM), a party associated with the former prime minister Raila Odinga was directly funded by government courtesy of the handshake between the latter and Uhuru in 2018. 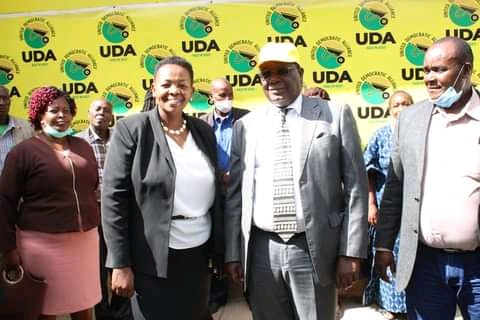 Wajackoyah's assertions come at a time when UDA is rigorously setting the pace for next year's general election campaigns by traversing different parts of the country to meet and talk to leaders. The political outfit has been opening offices in several counties in the country and in diaspora.

Recently, the DP's party opened offices in Texas, United States of America and in United Kingdom. Kenyans in those countries celebrated the event and vowed to support the party activities and Dr Ruto's 2022 presidential bid. 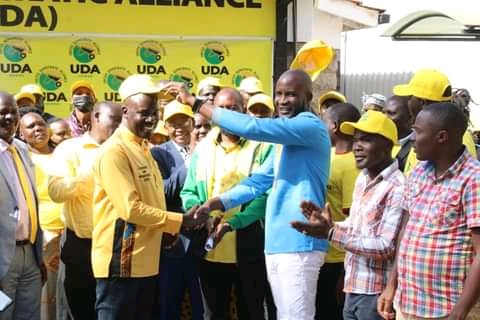 Also, these allegations come as speculations on how Raila has been using government machinery, including vehicles and funds to campaign for his 2022 do rounds. This is because the former prime minister was recently seen riding on a car with a suspicious number plate with pundits arguing that the state had entrusted the same to him.