Meet DP Ruto's Right Hand Man Who Will Be The Next Rift Valley's Kingpin.

By Joshua_Sport (self media writer) | 1 month ago

At the regional level, the most significant role a politician should occupy is that of the kingpin of the region from which he hails. 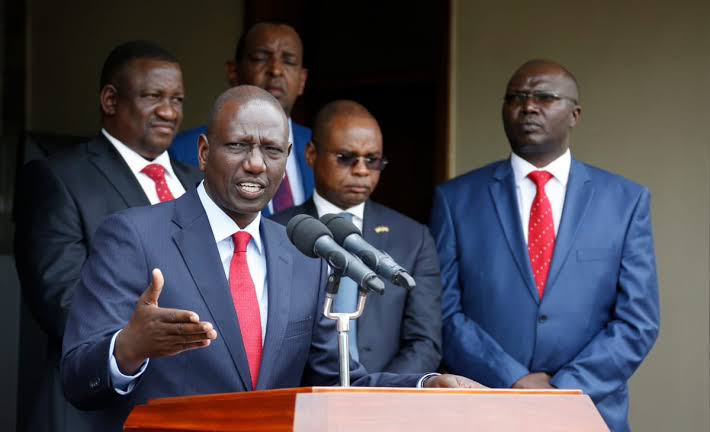 In most cases, kingpins have complete control over their regions' voting processes, influencing their citizens to vote as a bloc for a single candidate, particularly in presidential elections.

Despite the existence of Gideon Moi, the son of former president Daniel Moi, who was the kingpin for so long in the rift valley region, deputy president Dr William Ruto is the region's king. 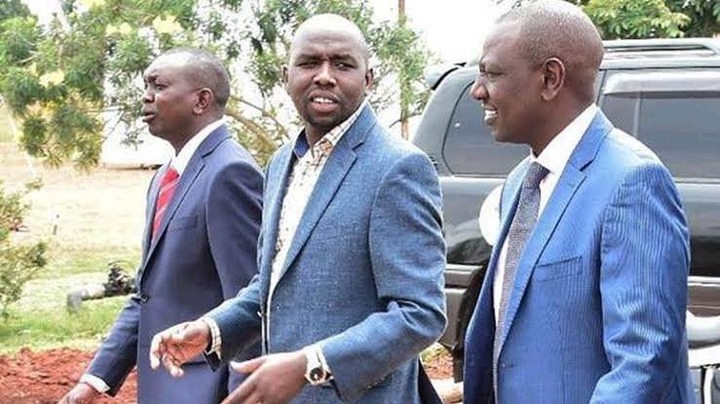 Ruto's tenure as Vice President will not last indefinitely. That means that another politician will ascend to assume the role of regional kingpin.

There is one politician among the several in the region who appears to be stepping up and demonstrating the ability to hold the job. Senator Kipchumba is a powerful member of the hustling nation and a staunch supporter of the vice president. Due to his strong political positions, he has become one of Kenya's most powerful politicians. 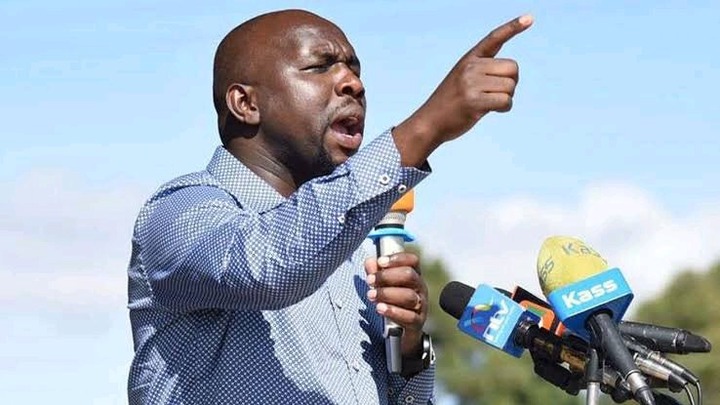 He has a higher chance of succeeding deputy president Dr. William Ruto as the kingpin of the rift valley region than Gideon Moi because he is a loyal supporter of the deputy president.

"They Thought Mt. Kenya Was Their Region" MP Junet Mohammed Launches An Attack On Tangatanga

"I was Addressing the Gusii Community." Junet Changes Tune Over his Viral Remark in Nyamira