Prominent Kenyan Politicians Who Died While In Office (Photos)

There are so many by-elections under the current administration, what is really happening in the political arena? Kenyan politicians seems to be dying one after the other. This article take a look at some of the prominent politicians who succumbed while still serving their terms in office. 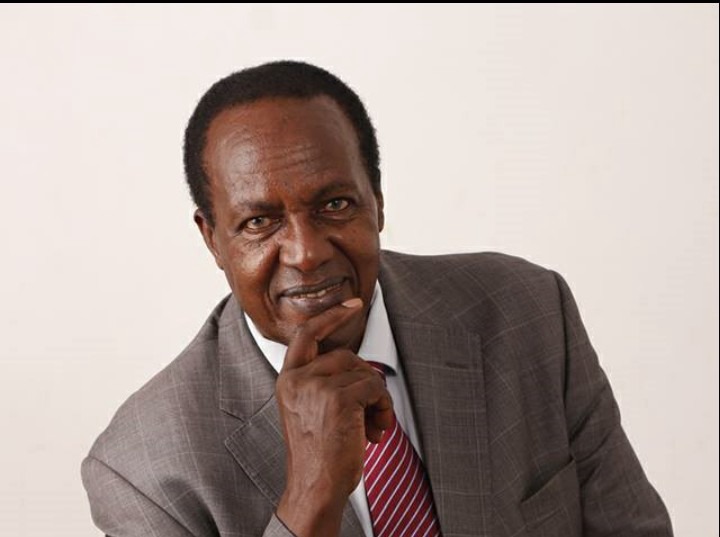 The late Kiambaa Constituency member of Parliament died while battle for his life due to the Novel Corona virus (Covid-19) related complications, at the Nairobi Hospital. He died on Wednesday, March 31, 2021. His burial was attended by few people in line with government, Covid-19 regulations. 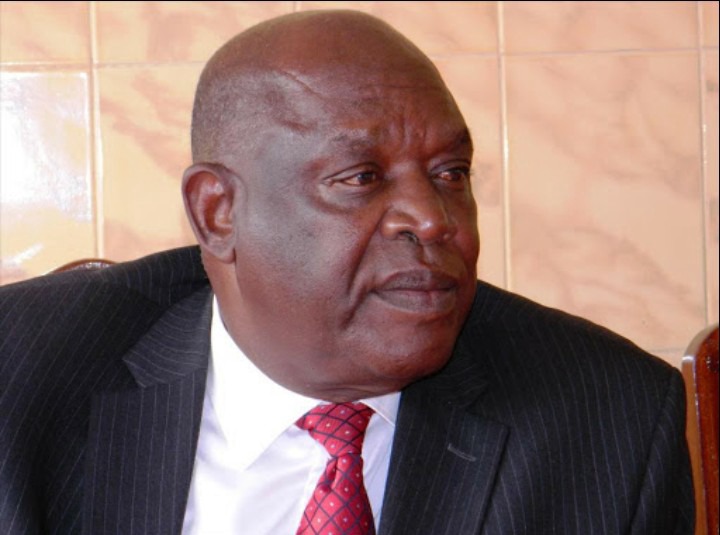 Until his demise, he was serving as a second term Governor of Nyamira County, under the Orange Democratic movement party. He died while undergoing treatment for Covid-19 related complications at the Nairobi Hospital. 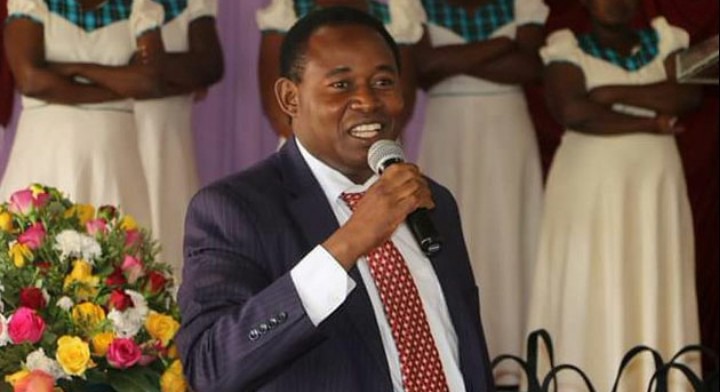 The senators death was quite controversial. He collapsed while in a hotel room and was later rushed to the hospital, where he would later succumb while undergoing treatment. He was serving his first term under the Wiper Democratic Party. 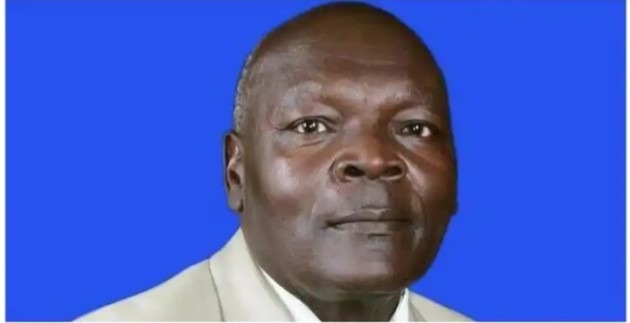 He was serving his first term as member of Parliament for Bonchari Constituency. He was elected under the People's Democratic Party (PDP) ticket. The legislature died while getting treatment at the Aga khan Hospital in Kisumu. 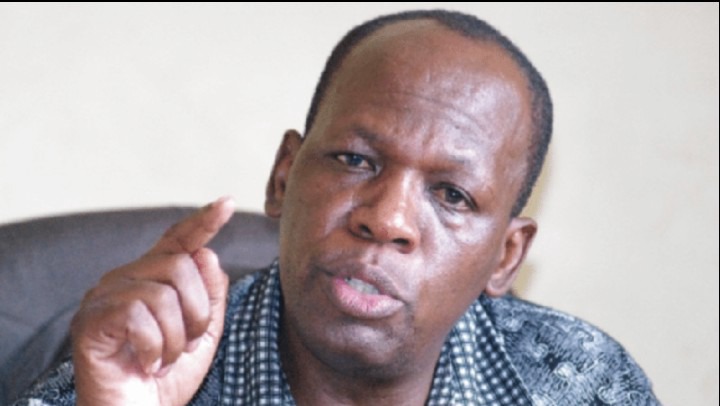 MP Francis Munyua Waititu better known to many as Wakapee, was the member of Parliament for Juja constituency. The legislature lost his life at the MP Shah Hospital where he was battling brain cancer disease. The MP was in his second term under the Jubilee party ticket. 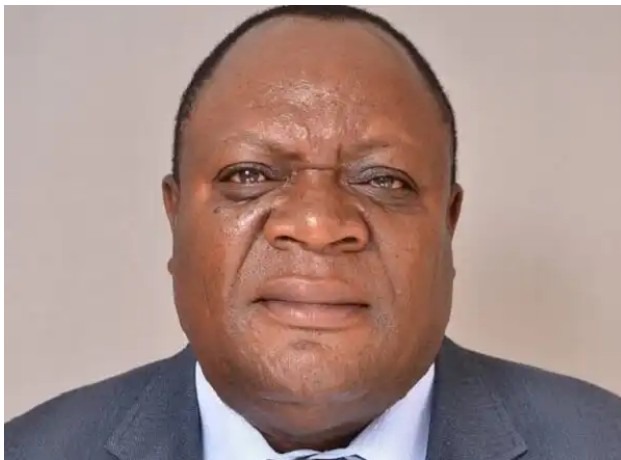 He was the member of Parliament for Matungu constituency. He died while receiving treatment at a hospital in Mumias with Covid-19 related complications. The legislature was serving his term under the Amani National Congress Party (ANC).

Content created and supplied by: OAllan (via Opera News )

Things To Avoid When Married

RIP; Raila Odinga Sent Into Deep Mourning After The Death of His Dear Friend

RIP: Sad News as Raila Odinga Mourns One of His Greatest Friends

"After Killing Her, I Tried to Kill Myself Three Times but The Ropes Kept on Snapping, " Catherine's Killer Confesses

Focus on Your Destiny: Samidoh's Wife, Edday Nderitu, Wows Fans with A Stunning Photo with Samidoh