By M.Immu (self media writer) | 8 months ago 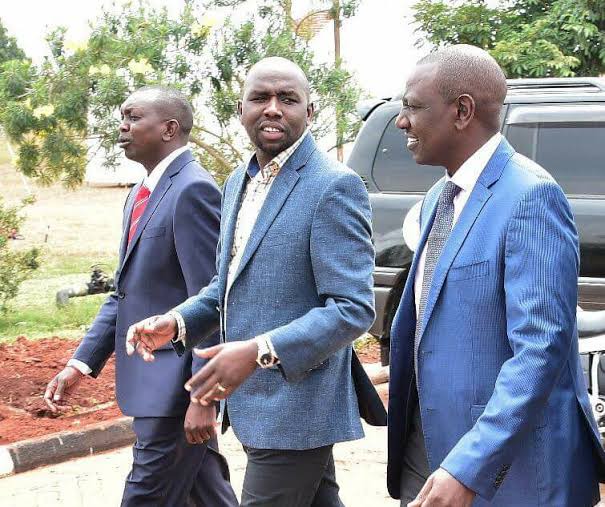 Deputy President William Ruto pledged to bring his hustler nation's agenda into action and promised to unveil it later. He has not confirmed whether UDA will be the party he will run with for the presidency. The UDA faction, on the other hand, continues to face difficulties, with some allies and politicians continuing to make snide remarks about the party.

Alice Wahome, one of Ruto's closest allies, openly disowned the UDA party in an interview. Alice Wahome, who appeared enraged by the query about her association with UDA, responded aggressively by claiming to be a member of the Jubilee party while speaking to Citizen TV. Despite this, she went on to clear the air by saying that she would make a move when the time is right. 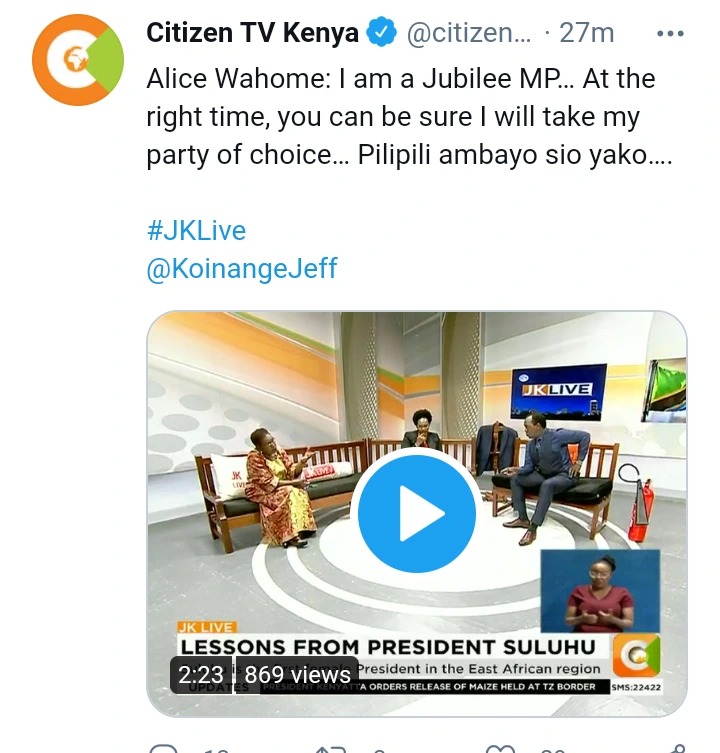 The UDA party has been mocked after Rosa Buyu suggested a humiliating title for them. According to Buyu, the UDA party should change its name to UPA, which stands for United Propaganda Association, as Rosa Buyu explained to Citizen TV. 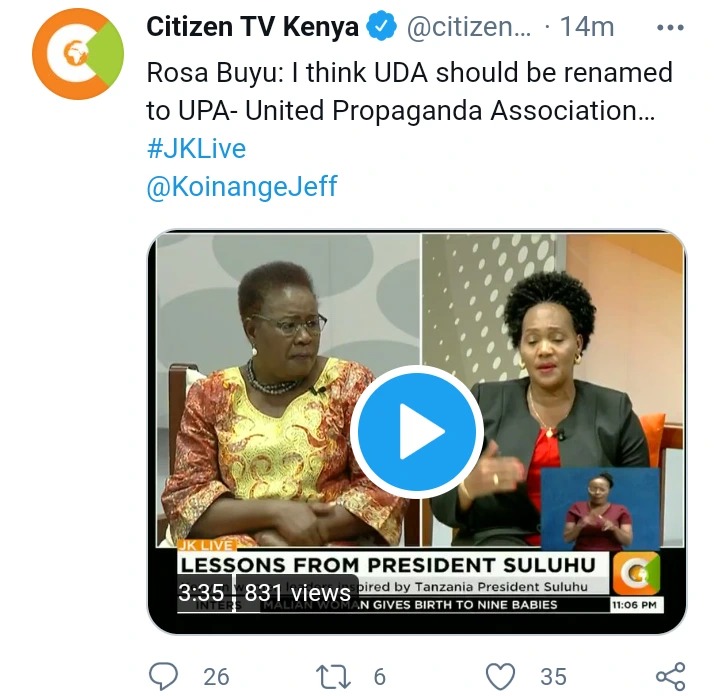 "I think UDA should be renamed to UPA-United Propaganda Association." Said Rosa Buyu.

Thank you for your time.

Content created and supplied by: M.Immu (via Opera News )