By Croozy (self media writer) | 3 months ago

Notable Kesses constituency Member of Parliament Swarup Mishra, his team and his supporters have been drawn into a sombre mood following the sudden death of the MP's bodyguard who was involved in a grisly road accident. The security personnel who has been identified as Joel Koech met his death on Saturday night after he was involved in a road crash. 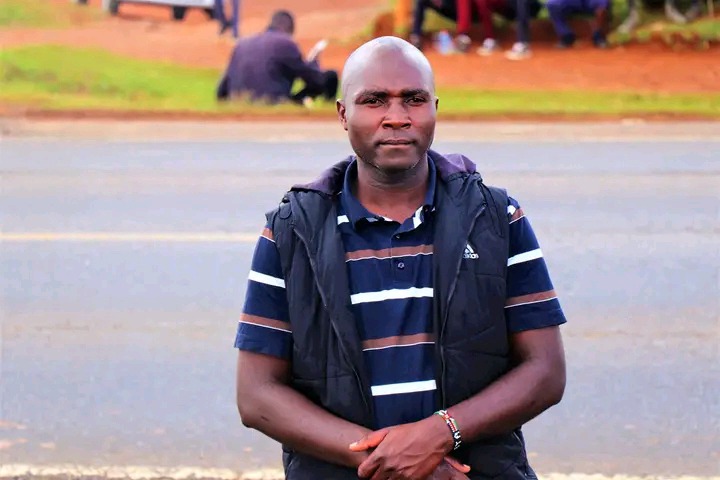 The lawmaker's aide Ayub Kosgey first broke the news on Sunday evening, sending the popular MP's larger team into a shocking and sudden mourning session. Through a Facebook post which was confirmed by the Mp by sharing, Mr Kosgey relayed the sad news without giving many details of where and how the road accident which claimed Koech's life occurred.

"It is with profound shock and disbelief to announce the death of Joel Koech after a grisly accident yesternight. Joel was Hon Mishra immediate Security officer. Our heartfelt condolences to our team, friends and family at this trying time," Ayub Ay Kosgey wrote.

Kesses residents, Mishra supporters and political followers took the opportunity to deliver their condolence messages to the family and those who were close to the departed soul. However, it can be noted that the majority wanted more details on top of those posted and shared by the MP.

This comes at a time when the campaign activities in Kesses are at the climax as Mishra who is defending his seat squares it out with a UDA party which is believed to be powerful in the North rift region's candidate. 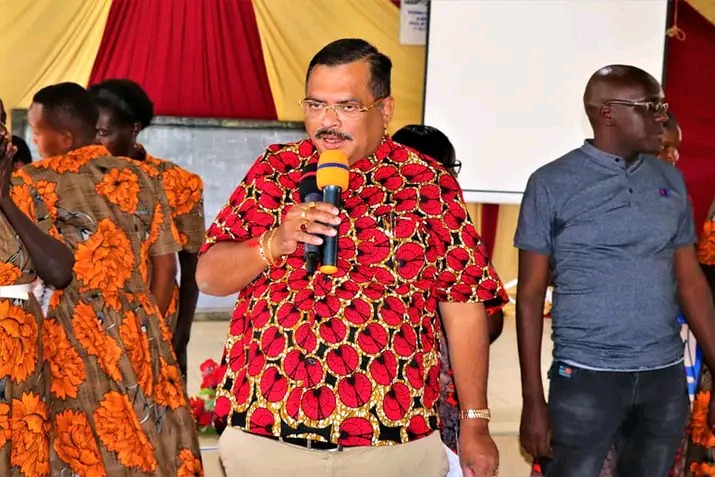 'A Masacre At Etihad' Aaron Cheruiyot Chides Murkomen As Man U Faces Humiliating First Half.