By KenyaPolitics1 (self media writer) | 2 months ago 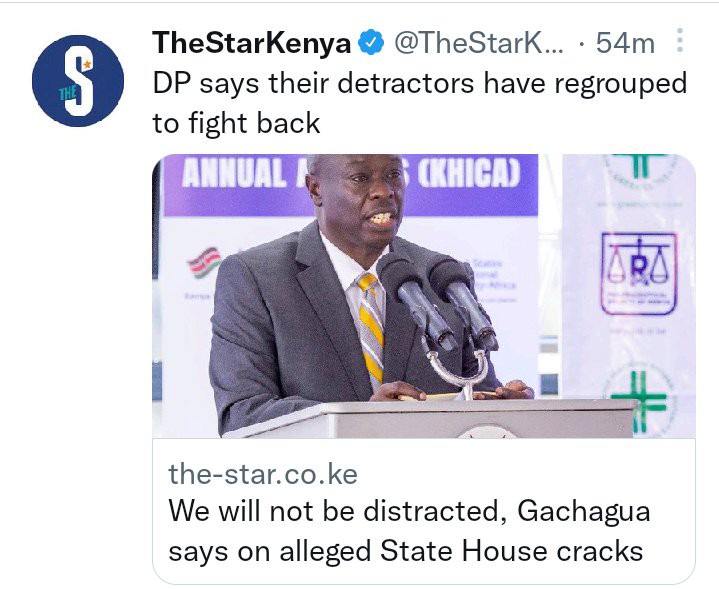 After a long silence, Vice President Rigathi Gachagua appeared at the State House to resolve the misunderstanding between him and the President. It is said that the relationship between the president and his deputy has not been good for some days.

It all started after Gachagua said he was tasked with taking all members of Azimio, based in Mount Kenya, by Raila's side as he fought to become king of the region. Gachagua said Kanini Kega and Sabina Chege are working to create a gap in their coalition before the end of the year.

However, William attracted the attention of close allies of Ruto because instead of supporting Ruto as promised in the campaign, Gachagua was creating his own faction. This saw some splits in the coalition and led people to believe that the two would part ways.

Gachagua has now come to explain possible rifts in the State House. Gachagua said in a speech on Sunday that as Kenya Kwanza, they will not be bothered by speculation about its fall. The second in command denied all claims that their coalition had collapsed and promised that they were fine. 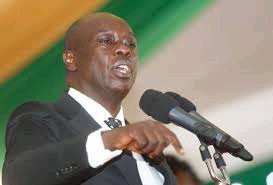 Do you agree that the Gachagua and Kenya Kwanza coalition did not collapse as reported? Share your thoughts in the comments section below.

Content created and supplied by: KenyaPolitics1 (via Opera News )