By SouthRiftBlogger (self meida writer) | 24 days 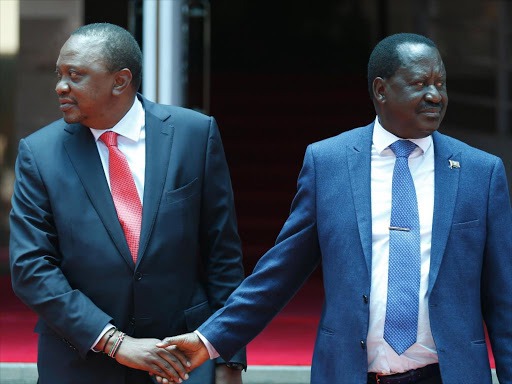 Now, it seems that the ODM party is going back to where they were. This came in after a nominated ODM MP picked some fresh wars with the government contrary to what he has been doing. This ODM legislator is none other than hon Wilson Sossion, one of the Raila Odinga's frontline warriors.

As reported by the Kenyans.co.ke through their official twitter page, Sossion attacked Uhuru's government saying that it has failed in terms of education. According to Sossion, the government this failure of the government has been witnessed in the ground where teachers are stressed and frustrated on the issue of education system. On other hand, parents are tightly pressed as they are required to buy some expensive learning materials. 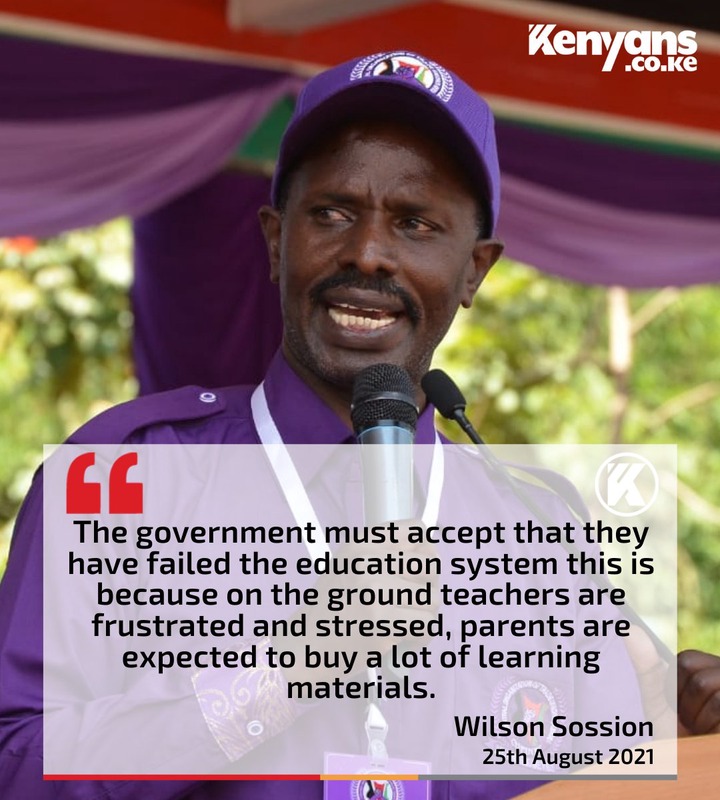 This statement by hon Sossion is a new twist as he has been government friendly for the last three years. Now, do you think that Sossion statement is right or his statement is just driven by politics? Drop your view.