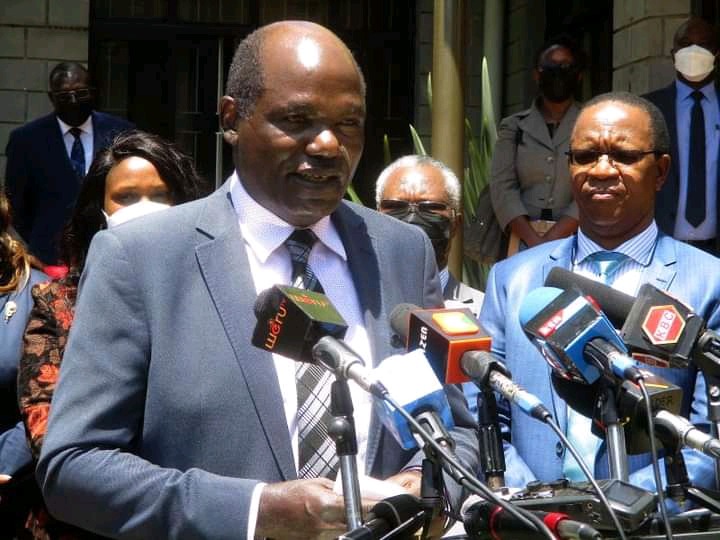 In his defence the IEBC chairman said that the Independent body decided to withdraw from the committee because the IEBC is independentand should not involved in such matters. This's a major win to UDA who have been calling for exit of some of the government authorities in the election preparation exercise.