Even though Raila has remained silent on his 2022 plans, Cherangany MP Kutuny previously reported that in 2022, the Uhuru-Raila camp and the one headed by Deputy President William Ruto will be the only groups competing.

"The truth of the matter is that we will have coalitions, one that will be led by Uhuru and Raila on one side and Ruto on the other," he is quoted.

This came in the wake of reports that powerful Mount Kenya residents have already begun assembling their campaign teams in preparation for elections. 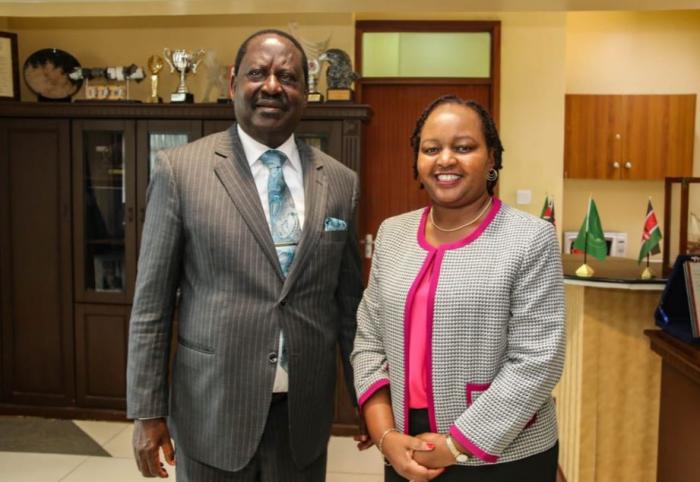 Former Gatanga MP Peter Kenneth is said to be the strongest candidate for Prime Minister, with former Kiambu governor William Kabogo also expected to be given a top government position if the plan succeeds. According to the paper, ODM chief Raila Odinga will head the campaign and will collaborate with National Assembly Speaker Justin Muturi, Kirinyaga Governor Anne Waiguru, among others. 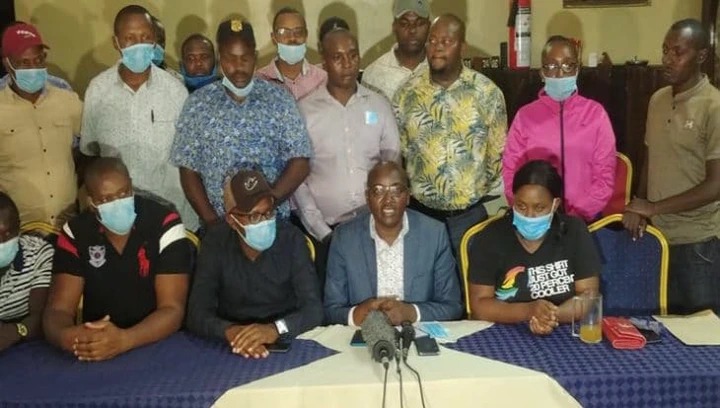 Moses Kuria and Irungu Kangata spoke first, claiming that they have proof that the deep state is preparing to rig the election in favor of their jubilee nominee.

"They think we are fools we know that there is a plan to rig jubilee candidate and we are going to request European Union and united nation to help with election servers ahead of juja by-election". Gatundu member of Parliament Kuria said.

This allegation comes after Tangatanga candidate George Ndug'u Koimburi was released on bail after being accused of falsifying academic papers.