Most Kenyans have heard of the research firms like Infotrack Research & Consulting Limited aiding in researching the possible happening in a forthcoming general elections in Kenya. They do their best to aid us in knowing the possible winner in a political contest. That is just one way of knowing our next president but I decided to come up with a more accurate and better criteria of knowing our next president. 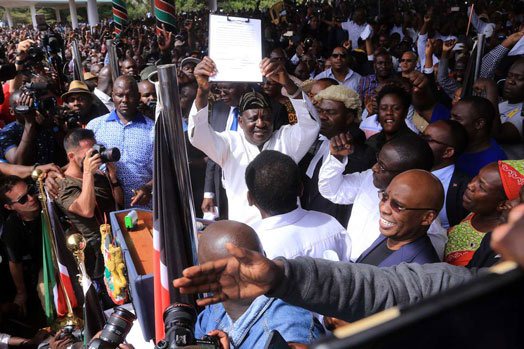 In my honest opinion, in the upcoming 2022 presidential elections it becomes easier than hard to know whom is likely to become the next President of the Republic of Kenya. What you need to do as a Kenyan citizen or maybe an interested foreigner in Kenya politics and elections is to apply more common sense and of course mathematics as usual.

This year's upcoming general election especially the presidential one has its definate winner who is Raila Amolo Odinga(RAO) . You are to rule out William Samoei Ruto(WSR) completely since i maintain that he will come in second.

The reasons why RAO will win the 2022 contest alludes to the following reasons:

Raila has contended in the previous 3 general elections while maintaining a second position. These elections are the 2007,2012 & 2017's.

On 4th March 2013, RAO still maintained the second position still against the above opponent contender.

On 8th August 2017, RAO came in second against Uhuru Kenyatta who was the declared winner by the IEBC then became President.

Judging the previous trends of Mwai Kibaki becoming President in 2002 since he was 3rd in the 1992 and later 2nd in the 1997 elections. He become president in 2002 due to the relative popularity by Kenyan voter and national perception put forth by his seconding the winner.

Now that Uhuru is finishing his term stakes are very high mathematically that Raila will take over from President Uhuru Kenyatta. 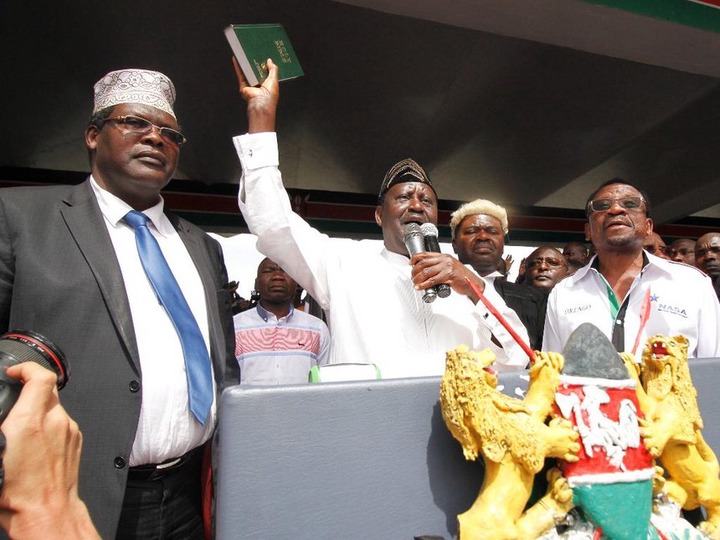 RAO will win due to his consistence proof of relative popularity to the winner,popularity to most Kenyan voter and national perceptions put forth by him seconding the winner.

This is contrary to Ruto since he has never contended in any general elections and its very hard to gage him.

GSU Cadet Drowns While In A Swimming Pool With His Colleagues

According to Opinions Polls, Raila is l Loosing Ground While William Ruto is Winning