Bungoma: Wetangula Suffers A Blow As Popular Western Kenya MP Ditches His Camp Ahead Of 2022 Polls

By Tororey | self meida writer
Published 20 days ago - 0 views 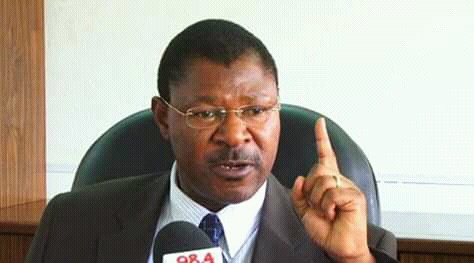 Bungoma senator Moses Wetangula is in big trouble after a popular Western Kenya Member of Parliament who was elected on a Forum Of Restoration and Democracy Kenya (FORD-Kenya) ticket ditched his camp ahead of 2022 general election.

This follows after Tongaren MP Dr Eseli Simiyu averred that he would support the former United Nations Conference on Trade And Development (UNCTAD) Secretary General Dr Mukhisa Kituyi 2022 presidential ambitions, a declaration which was inconsistent with Wetangula's position concerning 2022 elections. 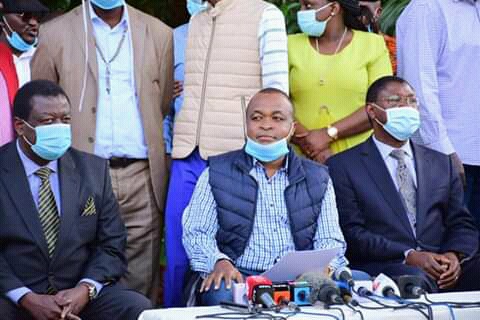 While appearing on a TV Live show on Tuesday evening, Dr Eseli noted that Kenya was ripe for Dr Mukhisa's presidency because he had proven to be a performer. He cited Dr Mukhisa's tenure when he was the Minister of Trade and Industry in the retired president Mwai Kibaki's government as one of the instances where he made notable achievements.

Further, the popular lawmaker asserted that Dr Mukhisa's international business and development management experience would come in handy with the country's needs. He claimed that the former UNCTAD official would leverage his global entrepreneurial expertise in uplifting Kenya's economy.

According to him, Dr Mukhisa would run for presidency in 2022 using the FORD-Kenya party ticket.

"This is the time we need brains like Mukhisa Kituyi for Kenyans to benefit," said Dr Eseli.

Dr Eseli's move is a big blow to Wetangula because the latter has lost one of the formidable allies in his camp as he (Moses Wetangula) seeks to consolidate his base before declaring his 2022 political direction. 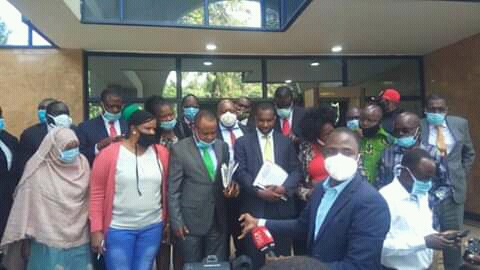 Last year, there were altercations in FORD-Kenya camp after a group led by Kanduyi MP Wafula Wamunyinyi and his Tongaren counterpart Dr Eseli Simiyu attempted to dethrone Bungoma senator Moses Wetangula from the party's leadership. The team also, went ahead to install Wamunyinyi as Wetangula's replacement.

However, Wetangula and his faction which comprised of Kiminini MP Dr Chris Wamalwa among others fought back and alleged that the senator was still firmly in charge of FORD-Kenya. Since then, it has not been clear whether Wetangula still had a firm grip over the party.

Eseli Simiyu Kenya Moses Wetangula Mukhisa Western Kenya
Opera News is a free to use platform and the views and opinions expressed herein are solely those of the author and do not represent, reflect or express the views of Opera News. Any/all written content and images displayed are provided by the blogger/author, appear herein as submitted by the blogger/author and are unedited by Opera News. Opera News does not consent to nor does it condone the posting of any content that violates the rights (including the copyrights) of any third party, nor content that may malign, inter alia, any religion, ethnic group, organization, gender, company, or individual. Opera News furthermore does not condone the use of our platform for the purposes encouraging/endorsing hate speech, violation of human rights and/or utterances of a defamatory nature. If the content contained herein violates any of your rights, including those of copyright, and/or violates any the above mentioned factors, you are requested to immediately notify us using via the following email address operanews-external(at)opera.com and/or report the article using the available reporting functionality built into our Platform 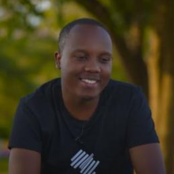 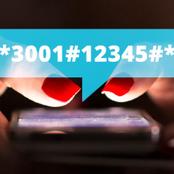 Business Idea To Earn You More Than Ksh 2000 per Day 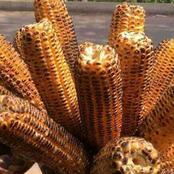 Minicheps Sparks Up The Internet Yet Again, Her Creativity Is Growing Daily 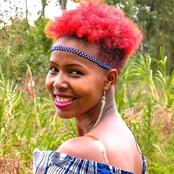 Mourinho Explains Why Chelsea Are Not Conceding Even Shot On Targets 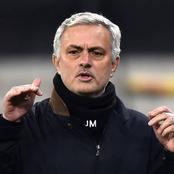 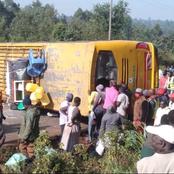 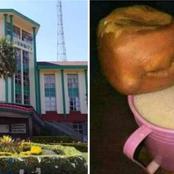 Good News as Deputy President William Ruto Does the Following 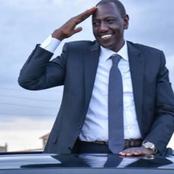 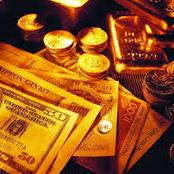 6 Facts About The Moon 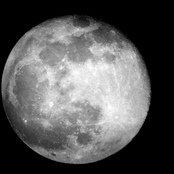