The Day 13 Ministers Were Publicly Killed By A Firing Squad

By LarryKatana (self media writer) | 19 days ago 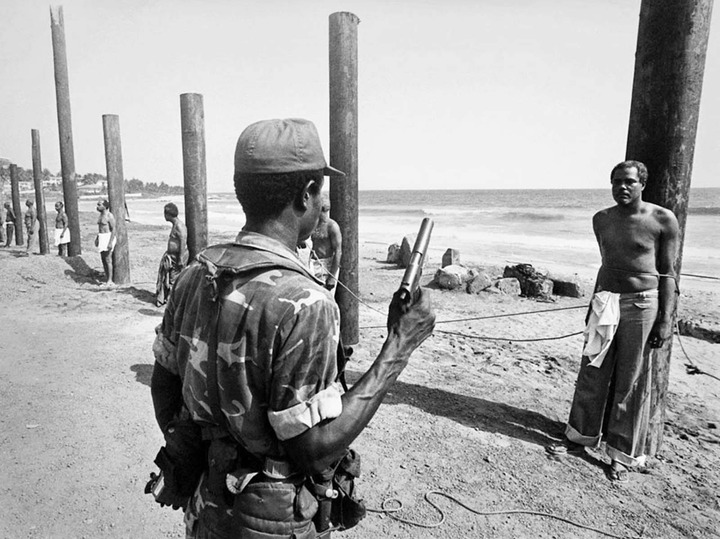 Liberian is one country that has experienced too much trouble since its independence in 1847. Nothing captures this more than the 1980 spectacle of the public execution of 13 former cabinet ministers following a successful coup against President William Tolbert Jr.

Tolbert was captured and summarily executed in a bloody coup d'etat led by Sergeant Samuel Doe.

Exactly 10 days after the execution of President Tolbert by a drunken soldier, the time for his former members of the cabinet came. It was a scary movie to say the least. The country had never witnessed an event like this. But 13 former ministers had to die one of the most painful deaths. 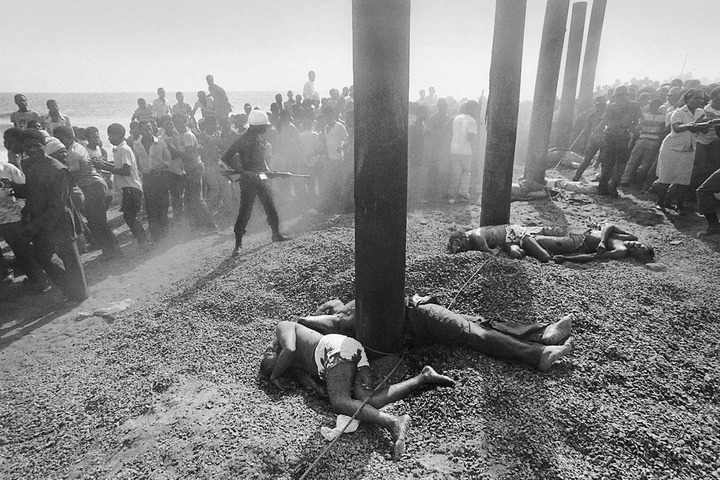 The Ministers were walked in the nude around the streets of the Liberian capital city Monrovia and led to the beech where they were lined against wooden pegs and summarily executed.

At least 50 to 60 bullets were rained on each one of them by drunken soldiers. It was a nightmarish scenario that shocked the world!

This event of 1980 marked the beginning of troubles in Liberia as the country ended up experiencing turmoil for the next two decades. 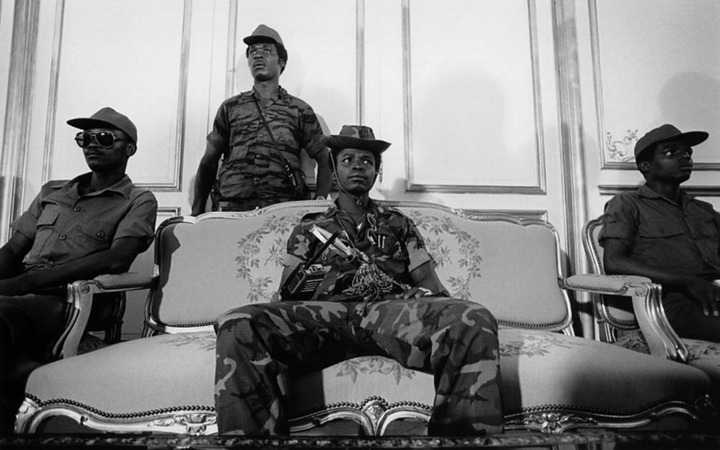 After assuming power, Doe ended up creating one of the most feared regimes in the continent with dissent heavily repressed. The Liberians were living in too much fear.

His time to suffer the same fate came in 1990 when he was captured by soldiers, walked naked in the streets of Monrovia, tortured before being executed. His death was even more painful!

His ears were cut off. Then his fingers and toes. The next day, his whole body was cut up, cooked and eaten. The spectacle of his torture was videotaped and broadcast around the world.

Video:USA And Russia In "War" In The Sky As Russia Scrambled Two Jets To Escort US Strategic Bomber