PHOTOS: Nyanza Has Benefited Greatly From Uhuru's Government, See The List Of The Projects

By MaquensO (self meida writer) | 1 months

Uhuru Kenyatta is a very phenomenal president. He is a man of action when it comes to delivering his promises to his esteemed countrymen. His hard work has also been felt outside the country and this has made him to be elected the chairman of the East African Society,EAC,an organization bringing 6 countries together including Kenya,Uganda, Tanzania,Rwanda,Burundi and South Sudan.

Through his economic blueprint dubbed,'The Big 4 Agenda',Uhuru has taken the country to a great height interms of economic and infrastructural development. His economic revival plan through his famous big 4 agenda which includes reviving the manufacturing sector,food and healthcare, infrastructure development and affordable housing has been felt throughout the country.

Kisumu Port before it's renovaton was an idle port with only few vessels docking in the port daily. After it's renovaton which consumed staggering figure of 700 billion Kenyan shillings according to reports by DCI, the new port now has opened trade between Kenya and her neighbouring countries like Uganda and Tanzania. The port that was officially opened in 2020 has created employment opportunities to those around this place and even from far, directly or indirectly. 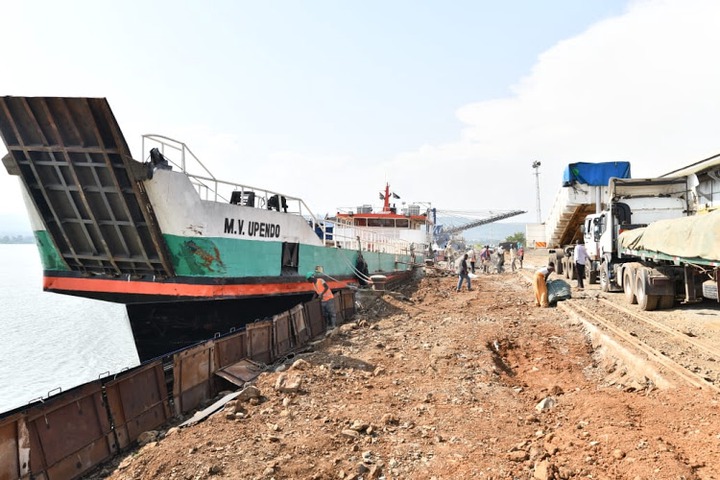 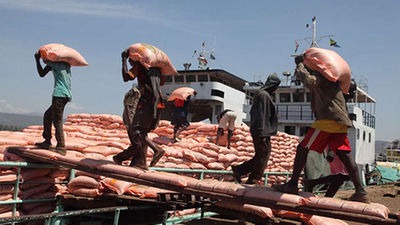 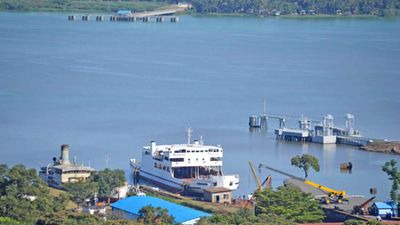 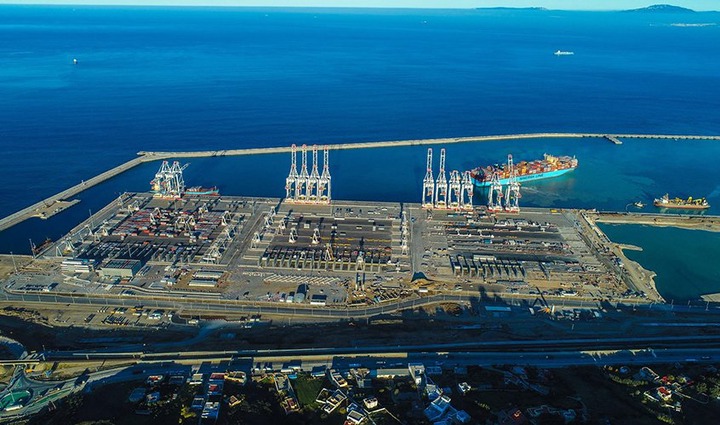 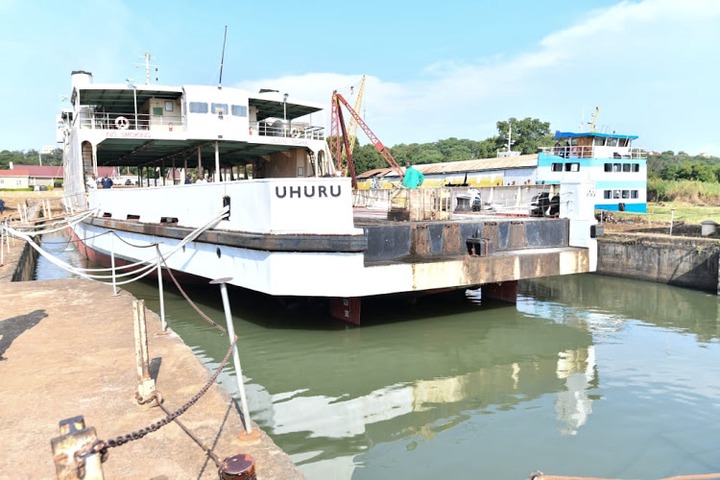 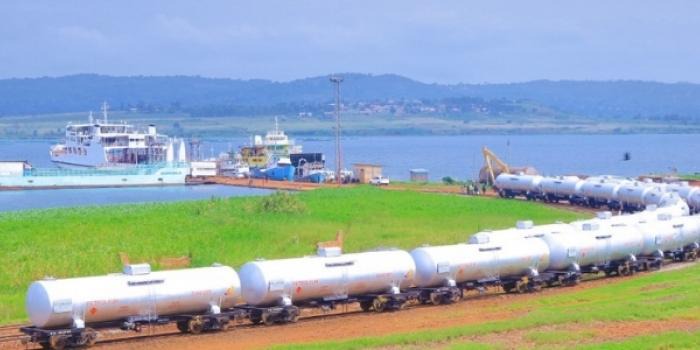 The business Park sits on a 23 acre piece of land and is expected to accommodate over 10000 traders. The project was commissioned in 2019 and was officially launched in December 2020. The 450 billion Kenyan shillings project was aimed at providing space the Kisumu Port expansion and reorganization of Kisumu City towards November 2021 Africities Summit. 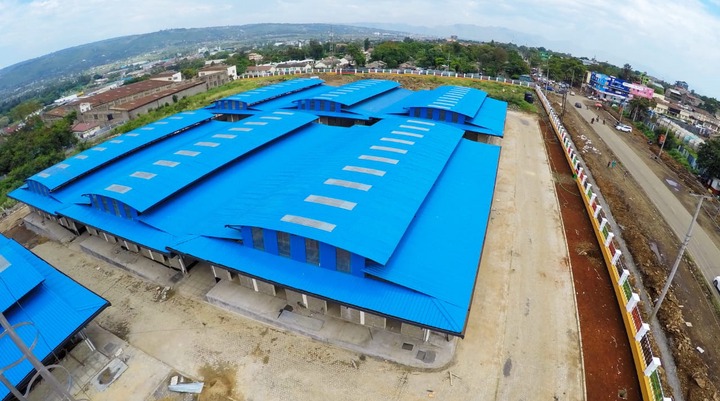 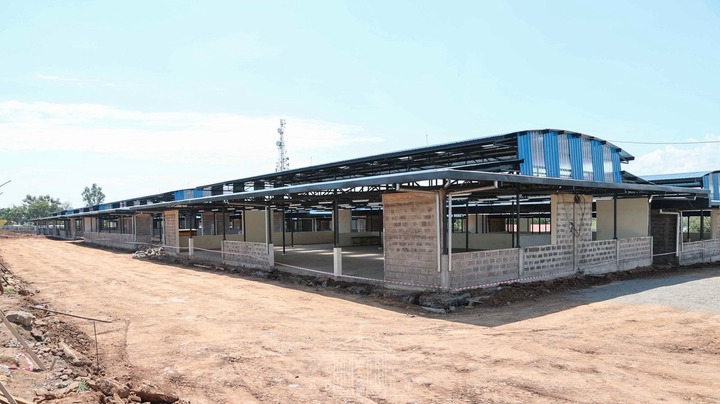 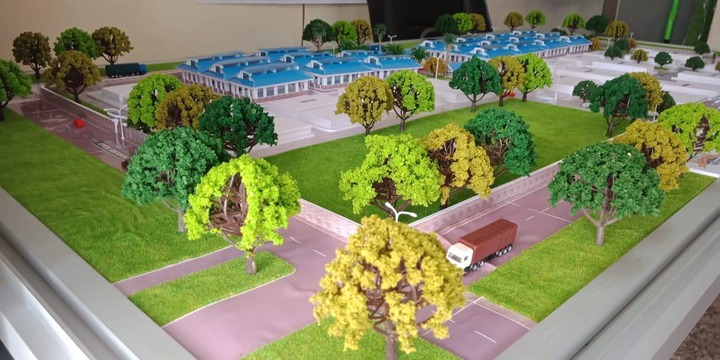 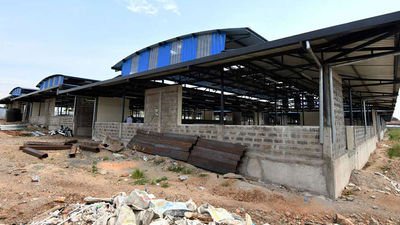 The 350 million facility with a capacity of 12000 people is currently under construction in Mamboleo Showground in Kisumu. Upon it's completion,it will feature a media center,a boardroom,ample parking, Media ablution block. 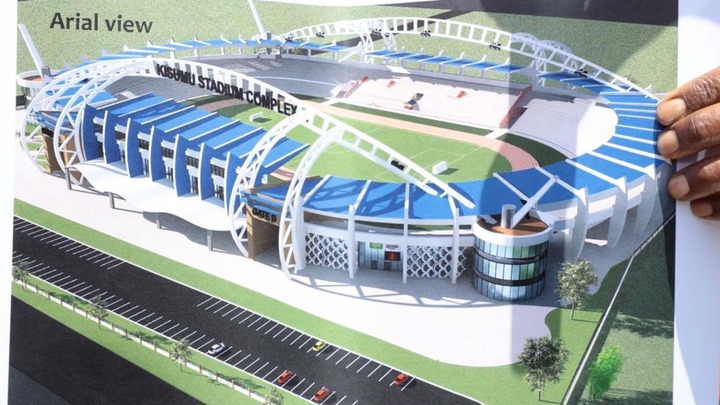 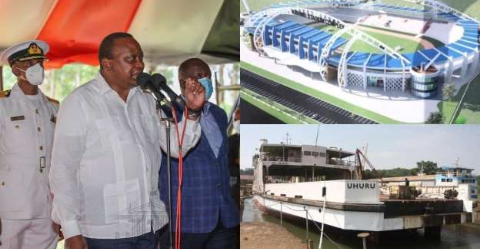 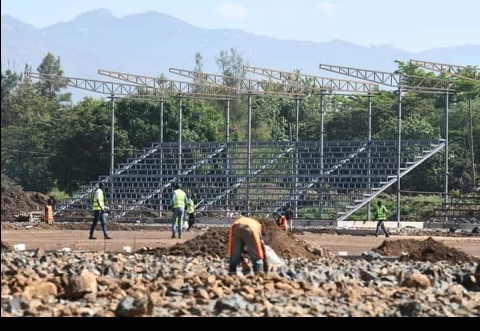 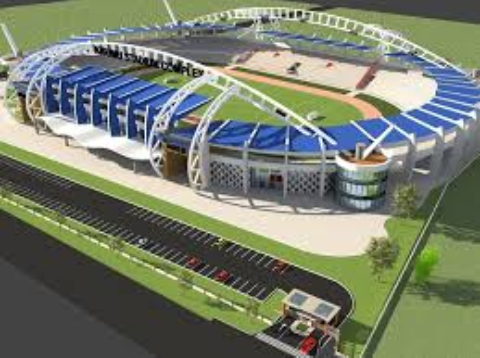 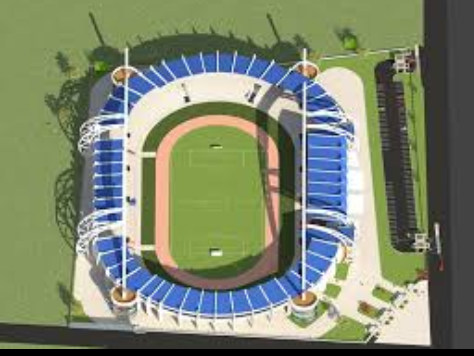 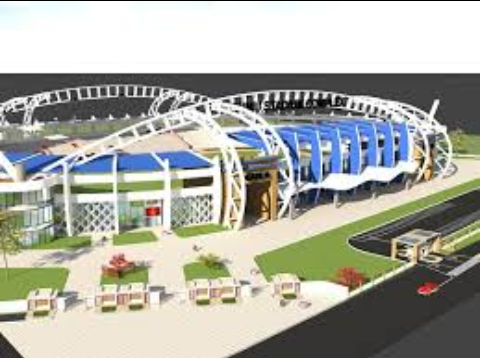 The Following Areas To Experience power Blackout Tomorrow On Monday, Check If You Will Be Affected

EPL Top Scorers: After CAVANI Scored, See Where He Is Currently Ranked This Season

After Man U Win 3.1 Against Burnley, See Top 2 Best Players of The Day

"He Performed Excellent": Manchester United Fans Happy About This Player