By Summary (self meida writer) | 13 days 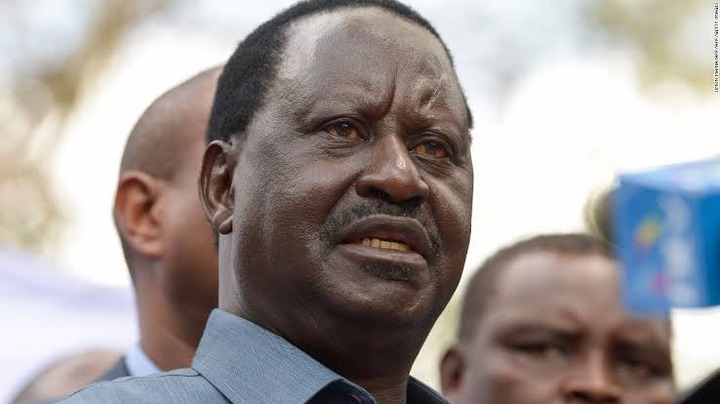 Reports of the ODM Leader Raila Odinga being shortchanged by President UHURU Kenyatta have dominated news headlines in the recent times.

Though the two Handshake partners on Thursday dismissed the reports after they emerged in what pundits describe as a show of unity, many still feel that the ODM leader will be left hanging at the eleventh hour.

The two walked side by side as they inspected development projects in Nairobi County with many interpreting the move as political statement that they are still together.

The latest to have aired his opinion on the betrayal rumors is Tharaka Nithi Senator Kithure Kindiki who happens to be a close Ally of the Deputy President William Ruto.

In an Indirect message to Odinga, Kindiki took to Facebook to state that President Uhuru will leave the ODM leader hanging and endorse another leader for the 2022 Presidential seat.

"By the time he realizes that he will too be betrayed for some colourless, unispiring character, it will be too late," he wrote on Facebook.

His remarks comes days after Raial stated clearly that is on on board the Handshake vehicle.

He expressed his commitment and that of his ODM party to the BBI referendum saying it is the best way the country can be salvaged from perennial post-election violence.