By Saintvictorius (self meida writer) | 7 days 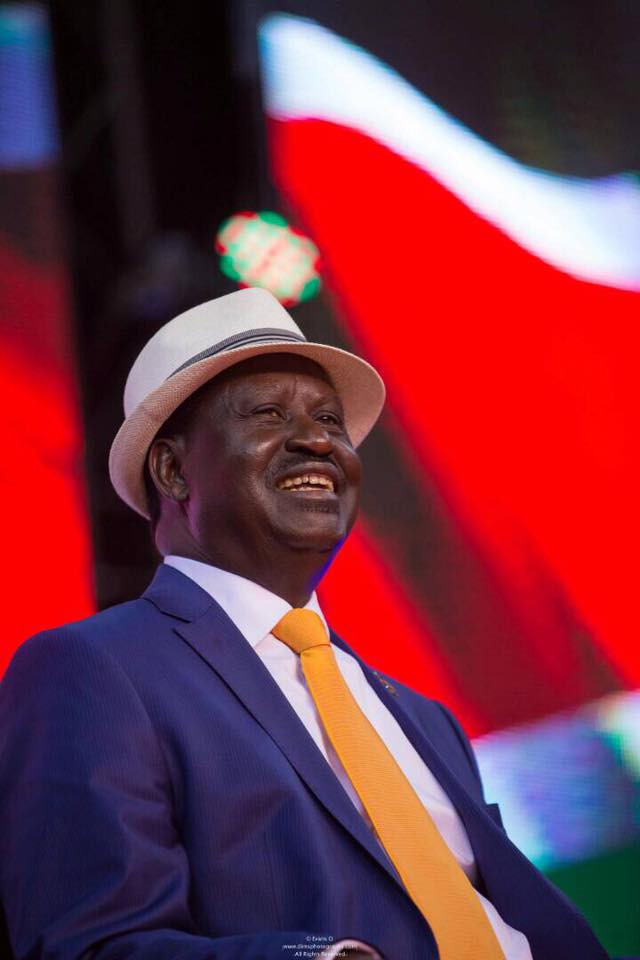 Mulembe Nation popularly the larger Western Nation is considered to be the second-largest Nation by votes after Kikuyu people in Mount Kenya Region. The Mulembe Nation has registered a total of two million votes making it one of the regions that are so rich in votes. ODM leader Raila Odinga and ANC leader Musalia Mudavadi may clash over the Mulembe votes as each of them is convinced to secure the region for 2022 elections.

ODM leader has moved to Western to secure the region from Musalia Mudavadi who is one of the leaders from Mulembe Nation. Odinga has considered Western the region to be so important in his 2022 bid for Presidency. He has, therefore, employed popular leaders in that region to help his campaign win votes.

Odinga has visited the Luyha nation twice since Friday arranging plans with leaders from the region to mobilize people to vote for him in the 2022 general election. Wyclif Oparanya and Devolution Cabinet Secretary Eugine Wamalwa are the people who Raila has employed to campaign for him in Luyha Nation.

Raila's team led by Wyclif Oparanya has maintained that Mudavadi has no votes in the region and his bid for Presidency is meaningless. They have assured Odinga not to worry about Mudavadi since they are taking care of him in the region. 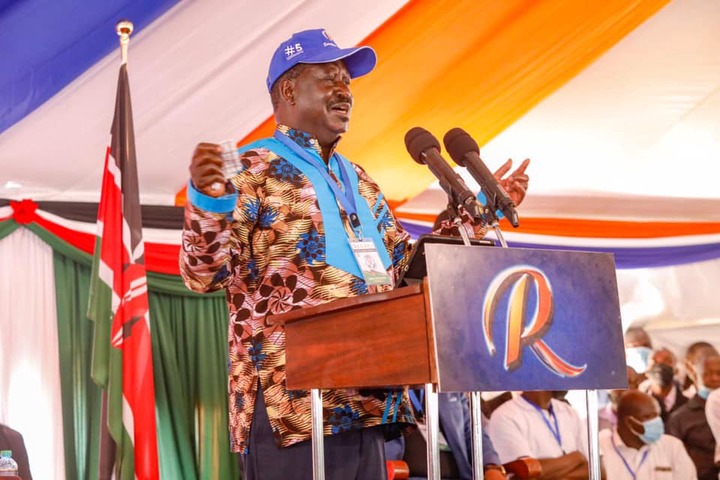