William Ruto's Ally Tells Off Isaac Ruto, Vows to Teach Him a Lesson

By Joylnjay (self meida writer) | 12 days 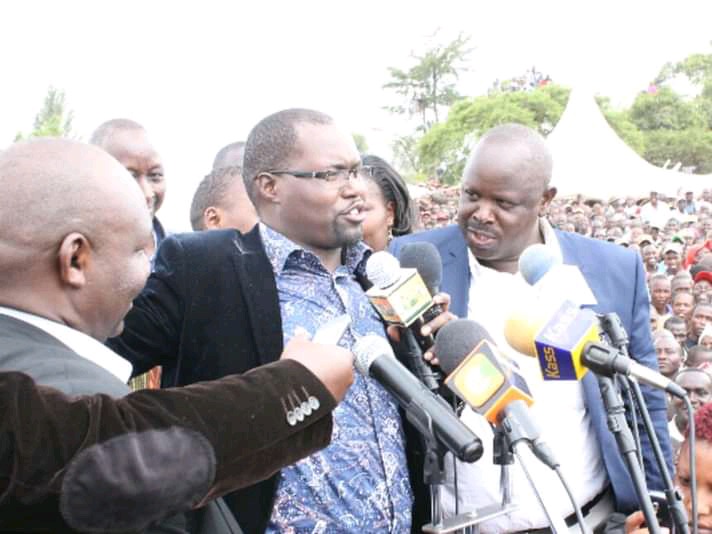 The public spat between Isaac Ruto and Emurua Dikirr MP is now going overboard as the Narok legislator tell off former governor with harsh words. The MP thinks that former governor is using social media bloggers to tarnish his name. In a Facebook post he dares him to face him head on instead of using the bloggers.

He tells him that he is ready to face off with him as he knows how to maneuver around Kenya's politics. Reminding him that he was reelected despite using an unpopular party in 2013 and 2017.

"If Isaac Ruto wants a political fight with me, he should brace himself for a tough fight and come face to face. Using desperate boys to throw stones at me is pure immaturity and uncultured way of sorting issues," he said. 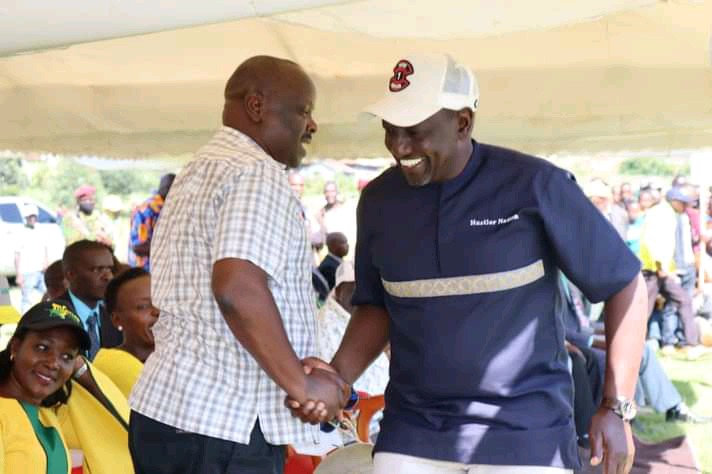 The MP has been having tough time in social media, he is accused of conning business people using his MP tag and later disappearing. Many of those making these claims are hotel business people who revealed that the MP has unpaid bills of as early as 2017. They say reaching him is very futile as he doesn't answer calls or reply messages.

Ngeno and Isaac Ruto the one time close friends parted ways recently after they disagreed on a parcel of land in Transmara. Isaac claims that the MP took possession of his piece of land illegally, fencing it off after giving him to use for a short while. He is said to have tried selling the land without informing him when the buyer alerted Ruto .The tuff has however resulted in back and forth between the two dragging to courts.

Ngeno was among those displeased by Isaac Ruto's decision to join William Ruto. He has been regularly seen in Bomet vigorously campaigning for the incumbent Hillary Barchok. His constituents questioned his absence a recently resulting in a demonstration over poor public roads . 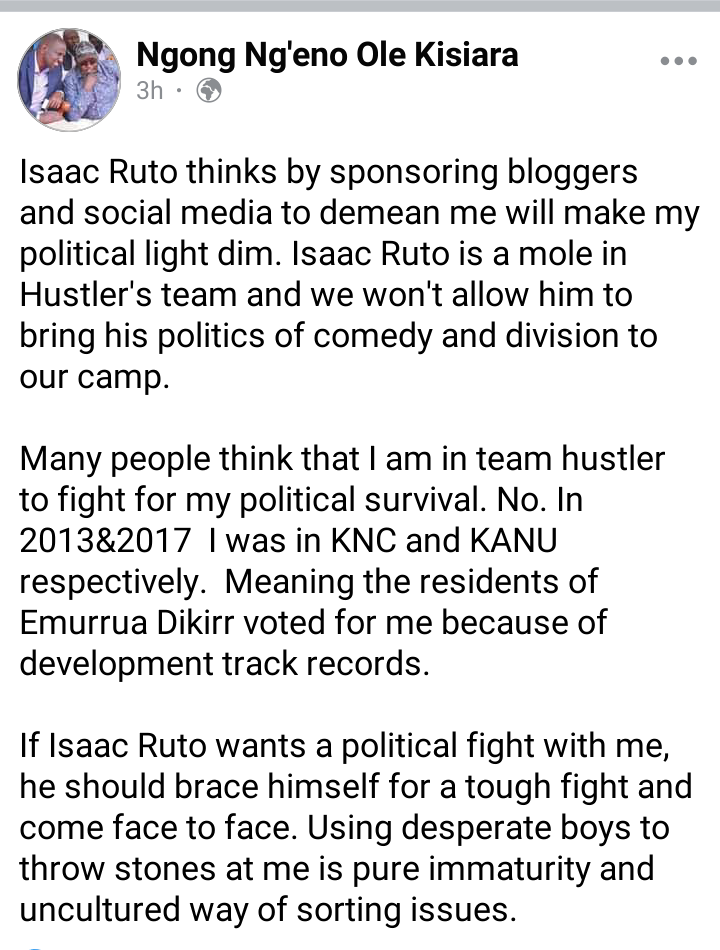