By @DAVEWERE (self meida writer) | 8 days 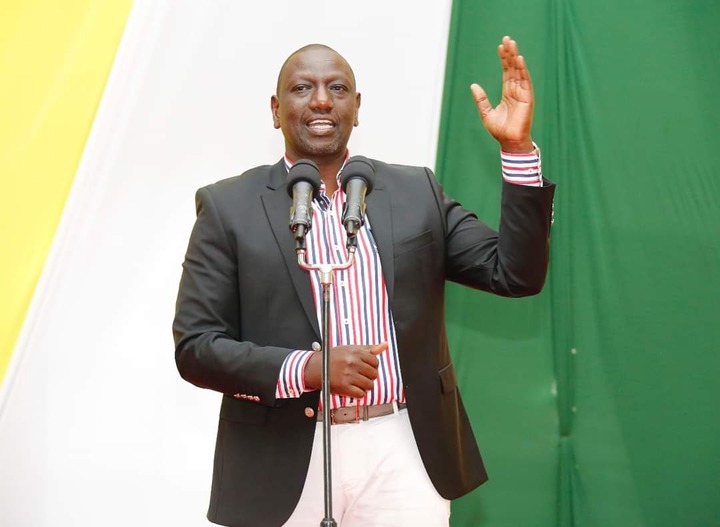 By now anyone living in Kenya and is following the political intrigues in the Kenyan political arena as far as the 2022 election is concerned may have noticed the bad blood between the Deputy President William Ruto and President Uhuru Kenyatta.

This may have begun a few days after President Uhuru Kenyatta decided to bury the hatchet with the opposition in what has largely been termed the handshake. But how has this affected DP Ruto’s aspirations to become the next president of Kenya come 2022?

Well, if we go back the history lanes and re-look into the 2013-2017 campaigns, it was almost certain that President Uhuru would support Ruto after finishing his term however that no longer seems to be the case. Where did the rain start beating our Deputy President?

After clinching the presidency in 2017 President Uhuru announced that his government would focus on the Big 4 Agenda as the main pillars of his legacy. He further warned members of his government against early campaigns however DP Ruto seemed to have defied his boss and continued going around the nation to woo more supporters. This infuriated President Uhuru and that became the genesis of the great fallout.

In fact, at one time during the launching of the BBI drive at Bomas of Kenya President Uhuru Kenyatta alluded to that fact right in front of his deputy sparkling laughter.

“I have always said that this thing (Presidential Succession) is like a relay race and one must wait for the button but I can see that my brother William is already running backwards for the button,” said the President amid laughter.

DP Ruto and his allies seemed to have been skeptical about the handshake and without giving it a second thought; they launched an onslaught against the handshake. This further widened the rift between the two leaders because an attack on handshake was a direct attack on the president and his newly found ally Raila Odinga. 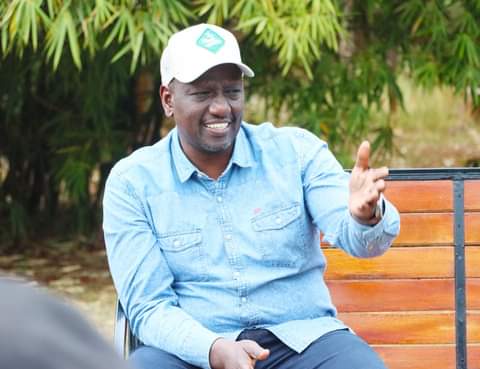 According President Uhuru Kenyatta, handshake helped him in returning calm to the country and uniting Kenyans. In his own words he said that if there is something that has given him peace since he was elected then it was the handshake.

The hustler brigade further stepped out of the line by directly attacking some of the initiatives pioneered by the president like the Building Bridges Initiative something that may have humiliated the president or worse angered him.

It can be remembered that when President Uhuru Kenyatta addressed the mourners at Sabatia during the funeral Musalia Mudavadi’s mother he made remarks about such attacks and even delved into the 2022 presidential succession politics. His tone and body language was that of a man who is no longer willing to take such attacks anymore.

Attempt to Make Inroads in Mount Kenya by Himself

Kenya is a republic yes however the fact that our politics revolves around the regional and ethnic dynamics cannot be ignored. President Uhuru Kenyatta is the de facto king pin of Mount Kenya region and this is perhaps a factor that Ruto seemed to have ignored when he made inroads in that region by himself.

In reality Ruto is currently the only key politician outside Mount Kenya who has a large following of MPs from that region. At time it has even looked like some of the young MPs allied to the DP from that region have been rebelling against the president and that should be a great course of concern to the DP ahead of 2022. 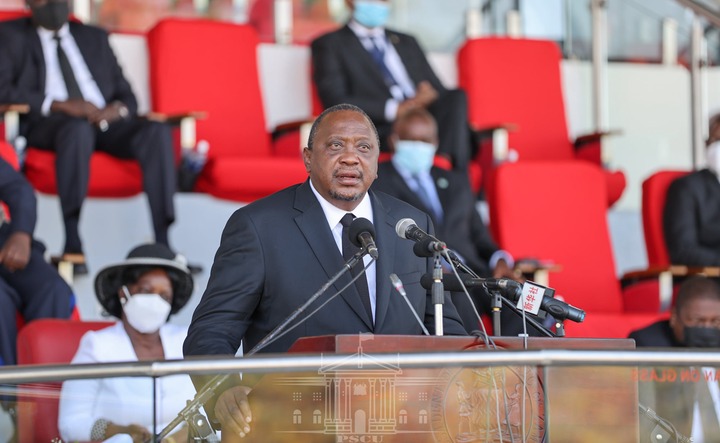 Many things have occurred between William Ruto and his boss the president for the last four years and it seems some of the moves DP Ruto made perhaps because of anger or frustrations may have blown his chances of ever getting the support of his former political brother in the 2022 presidential contest.

Which Way For Musalia Mudavadi, Here Is What The Latest Poll Shows On His 2022 Presidential Bid