By TheHoofEater (self media writer) | 2 months ago 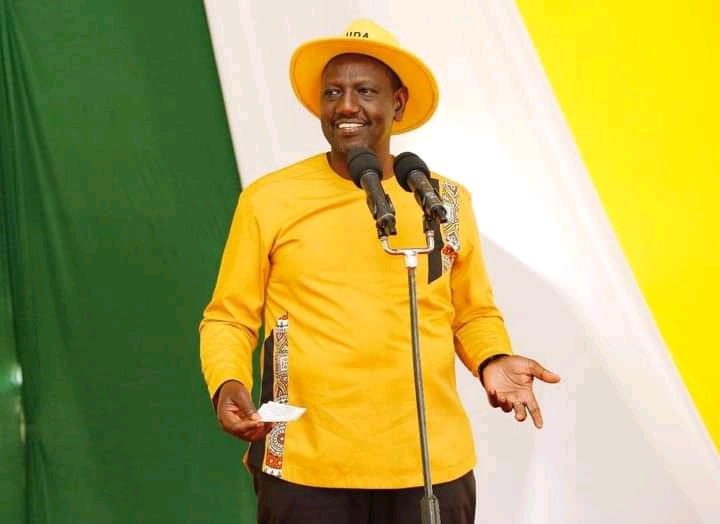 The rise and fall of Jubilee Coalition is practical testimony that nothing lasts forever or more metaphorically; Not all that glitters are gold.

The aforesaid coalition was a joint effort of Uhuru Kenyatta and William Ruto who inter joined their The National Alliance (TNA) and United Republican Party (URP) to actualize their bid of unseating Mwai Kibaki, they sure did. 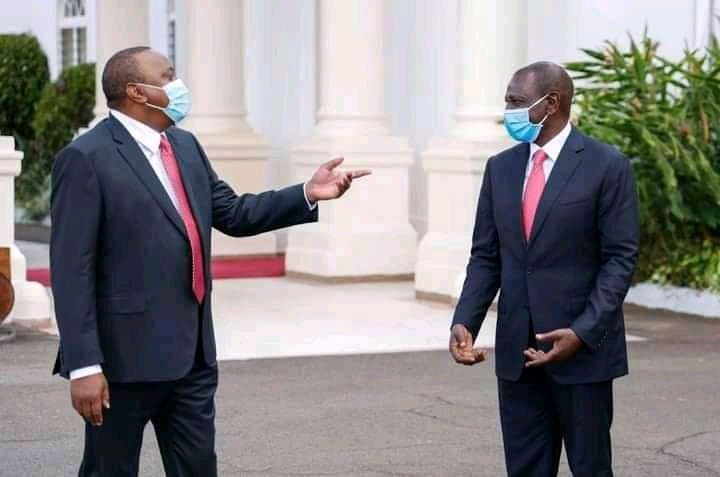 Contrary to their self and supporter's anticipation, the coalition that was expected to last a lifetime is no longer alive thanks to infightings between Uhuru-Ruto marshals. The fall of Jubilee has reshuffled 2013 pre-election pact which bound Jomo's son to return hand and support his deputy between 2022 and 2032.

To save his political face, William Ruto and company have formed United Democratic Alliance (UDA) the party he is looking forward to use in his statehouse bid. Speaking about the future of UDA weeks ago, Samoei revealed that the party is about to witness a massive entrance of Jubilee Party members. 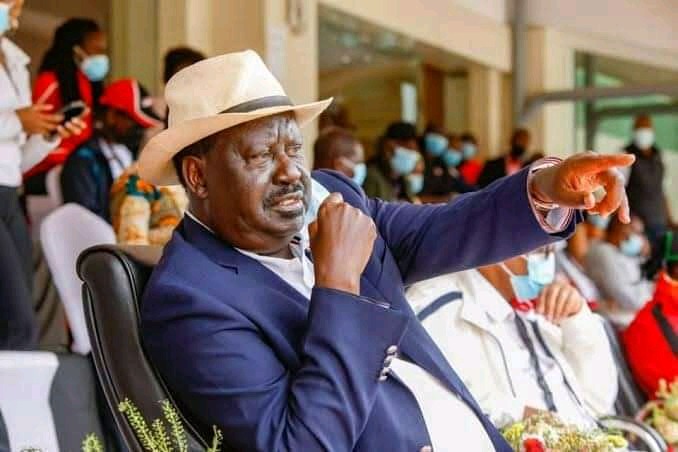 True to his words members of Kieleweke wing have hinted that their future is bleak in Jubilee Party and the best they can do to save their political lives is by joining arms with Ruto's bandwagon.

Kirinyaga county governor Anne Waiguru is the recent member of Uhuru's Kieleweke wing who have unblinkingly disclosed that Jubilee Party is living the last days of it's ten year rule and by the time IEBC rings their bells, it will be but an empty shell. 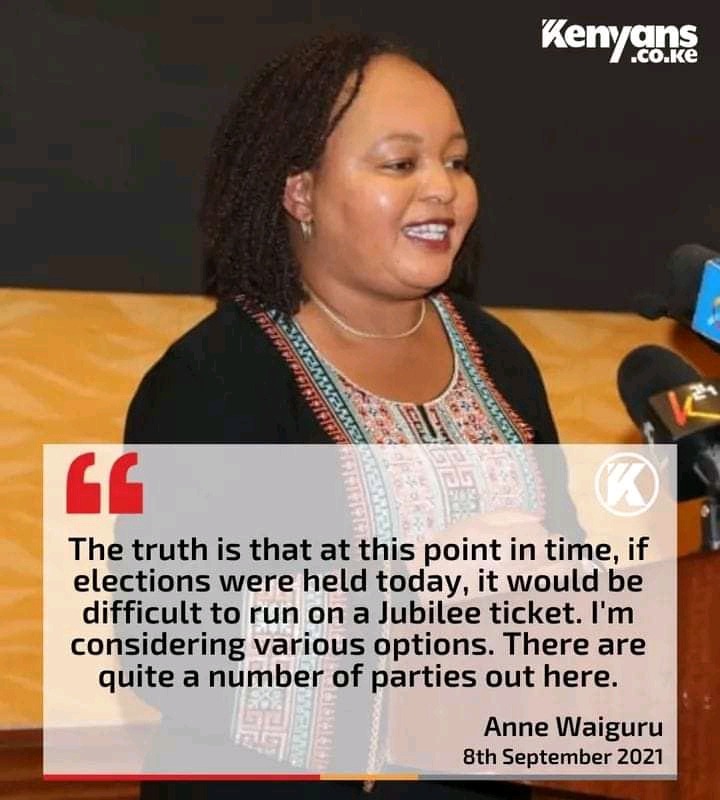 Waiguru's revelation is a blow to Raila Odinga who is staking his 2022 bid on Mt Kenya region. The historic handshake between him and Jomo's son has paved way for his passage to the region but it seems the veteran is but late.

Ruto and his stalwarts have already sneaked to Uhuru's turf and made away with the region's treasured jewels, whatever ingenious Jakom will do to retrieve the treasure from Samoei, will be costy and more predictably unachievable.