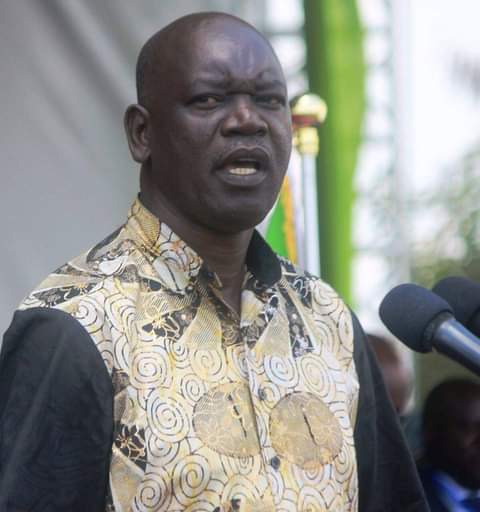 When Edward Oku Kaunya fled the country in 2010 and take refuge in Germany at the height of the investigations into the 2007- 2008 post election violence, never did he imagine that he will one day be elected to Parliament.

Dr Kaunya is not just your ordinary politician. He is also an accomplished academic. And today, he is one of the most educated MPs in the National Assembly.

The ANC- elected legislator holds a Bachelor of Arts degree from the University having graduated in 1989.

He would later graduate with a Masters degree in International Studies from the University of Nairobi.

During his time in Germany, the future MP graduated with a Doctor of Philosophy in International Studies from the University of Fribourg.

A long-serving administrator, Dr Kaunya joined Government in 1989 and rose from the position of a District Officer to District Commissioner.

In 2007, he was promoted to be the Adminstration Police Training College Commandant, the position he held until 2010 when he was moved to the position of Regional Commissioner.

Top Stories That Made Headlines Today